UK donates 12,000 vaccines to Antigua and Barbuda and millions around the world 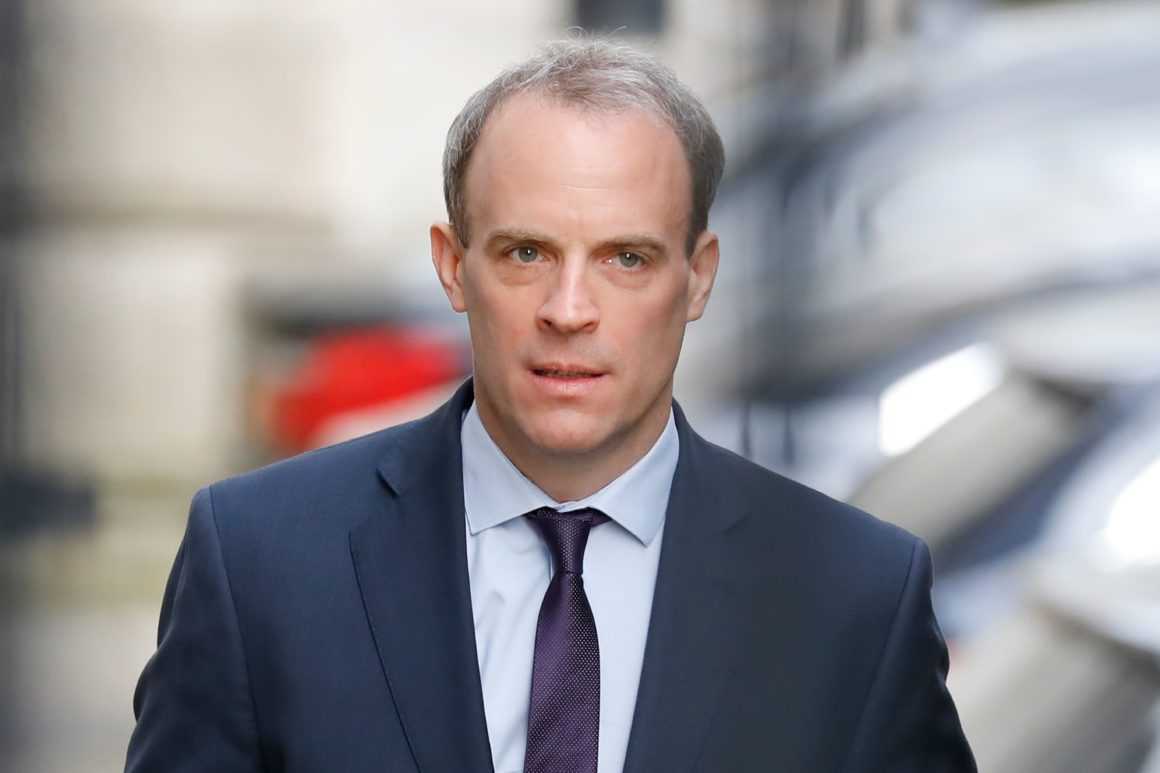 The UK will this week begin delivering nine million Covid-19 vaccines around the  world, including to Antigua and Barbuda, Jamaica, Indonesia, and Kenya, to help  tackle the pandemic, Foreign Secretary Dominic Raab announced today  (Wednesday 28 July).

Five million doses are being offered to COVAX, the scheme to ensure equitable,  global access to Covid-19 vaccines. COVAX will urgently distribute them to lower income countries via an equitable allocation system, which prioritises delivering  vaccines to people who most need them. Another four million doses will be shared  directly with countries in need.

This is the first tranche of the 100 million vaccines the Prime Minister Boris Johnson pledged the UK would share within the next year at last month’s G7 in Cornwall, with  30 million due to be sent by the end of the year. At least 80 million of the 100 million  doses will go to COVAX, with the rest going to countries directly. The donations  follow the pledge that G7 leaders made to vaccinate the world and end the pandemic  in 2022.

This week’s deployment will help meet the urgent need for vaccines from countries  around the world, including in Africa, South East Asia and the Caribbean. These  regions are experiencing high levels of Covid-19 cases, hospitalisations and deaths.

“The UK is sending 12,000 doses of AstraZeneca vaccine to Antigua and Barbuda as part of the first batch of the 100 million doses we’ve pledged, to  get the poorest parts of the world vaccinated as a matter of urgency. We’re  doing this to help the most vulnerable, but also because we know we won’t be  safe until everyone is safe.”

The UK also kick-started efforts to establish COVAX in 2020, providing a total of  £548 million to fund vaccines for lower income countries. The scheme has delivered  more than 152 million vaccine doses to over 137 countries and territories, including  in 83 lower-middle income countries. 65% of the initial vaccine doses have been  Oxford-AstraZeneca. COVAX aims to deliver 1.8 billion vaccines to lower-income  countries around the world by early 2022.

“This is a global pandemic and Covid-19 vaccines are the best way to  protect people and prevent the emergence of new variants. We want to  make sure developing countries can build a wall of defence against the  virus as we have in the UK through our vaccine rollout.

“The UK is one of the largest donors to COVAX and this donation is part of  our pledge to send 100 million vaccines to some of the world’s poorest  countries.

“The government has secured enough doses for all UK residents, crown  dependencies and overseas territories to support our ongoing vaccination  programme and booster programme.”