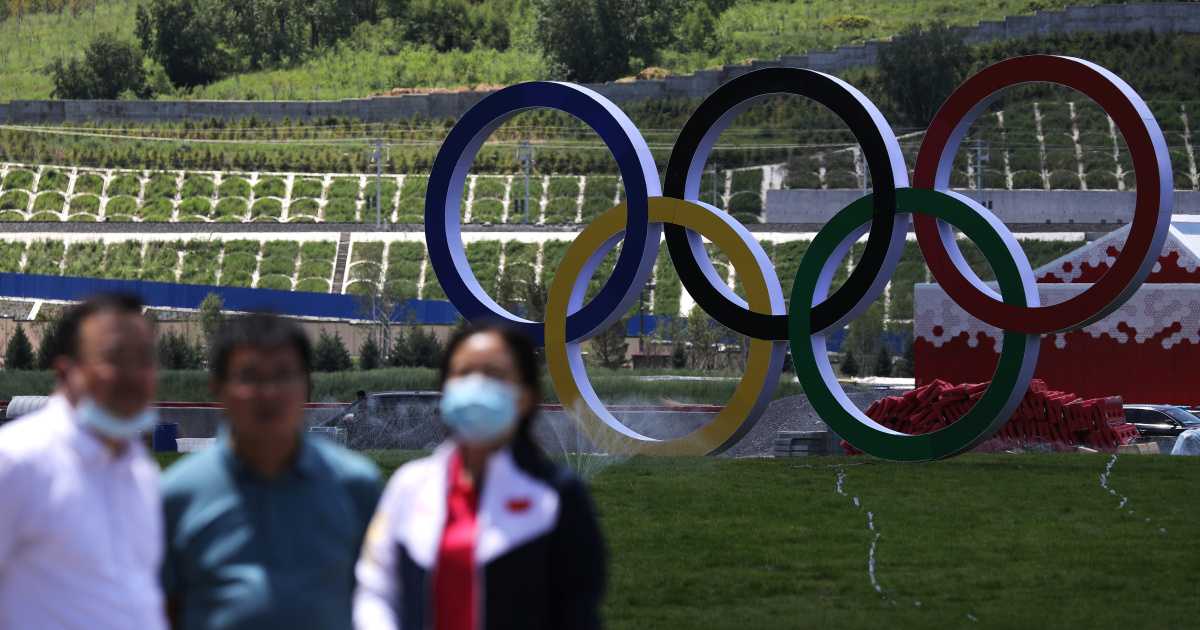 Two athletes in Tokyo’s Olympic Village have tested positive for coronavirus ahead of the Games, organizers confirmed on Sunday.

The pair (listed as non-residents of Japan) will now isolate in a hotel room for 14 days. It takes the total number of known cases in the athletes’ village to three, after an official had also tested positive.

There has already been a total of 55 cases linked to the Olympics this month, 10 of which were added to the list on Sunday, with another athlete from outside the village also contracting the virus.

Infection rates in Tokyo have topped 1,000 for four days running, raising further concerns about the global event going ahead.

The 2020 Games, delayed by a year due to the global health pandemic, officially begins on Friday and will be held mostly without spectators due to a state of emergency being declared in Tokyo.

Around 11,000 athletes from 205 national Olympic committees are expected to stay at the village over the next three weeks.

“We are well aware of the skepticism a number of people have here in Japan,” he added at a news conference.

“My appeal to the Japanese people is to welcome the athletes for their competitions.”