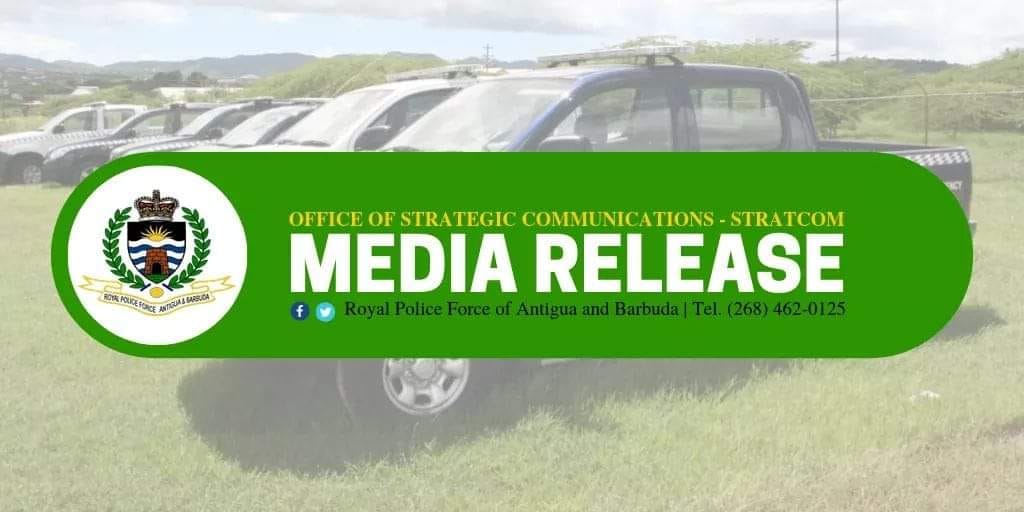 The police have arrested charged Zamir and Obasic Ogarro, along with Uroy Joseph all of
Liberta with the alleged murder of Arthur James.

In October last year, the family of Arthur James filed a missing person report at Freetown Police
Station, after he had gone missing. The police commenced investigations into the matter, and in
November, all three accused were arrested and charged with his alleged kidnapping. They were
taken before the court and remanded to Her Majesty’s Prison. However, with the exception of
Joseph, both Zamir and Obasic Ogarro were able to make bail.

Deputy Commissioner of Police Everton Jeffers, who is acting in the absence of Commissioner
Rodney, said he is pleased with the level of progress that has been made so far in the
investigation. He pointed out that the investigation had numerous complexities that required
patience, as well as diligent and professional police work to bring to the point where further
charges could have been laid.

DCP Jeffers acknowledges the critical role played by the FBI Forensic Lab and the support
offered by the Government of Antigua and Barbuda in the investigation. He commended the
team of investigators for their hard work and commitment and also express thanks to James’s
family for their patience.

The accused are expected back in court sometime next week.