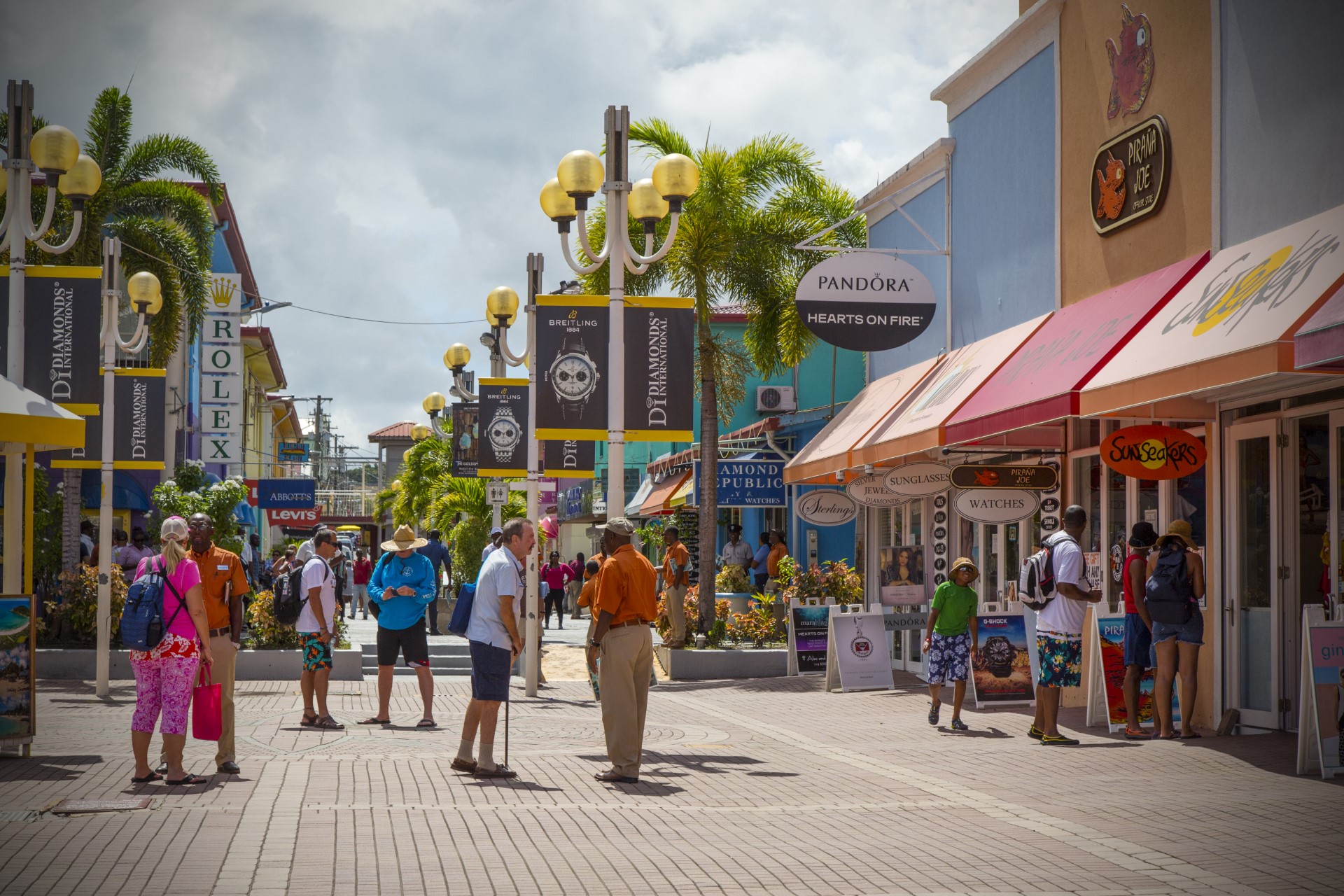 The tourism sector continues to show positive signs that it has regained much of the losses it suffered because of the COVID-19 pandemic of the past two years.

The latest statistics released by the Antigua and Barbuda Hotels and Tourist Association (ABHTA) showed improvements in arrivals figures for the month of July.

The United States is now the dominant source market for visitors to the country. According to the figures, 13,305 visitors from the US arrived during the month representing 54 percent of the total arrivals.

In 2019, the US represented 44 percent of all arrivals for July that year.

The other major source markets remained unchanged with the UK at 23 percent and Canada at 5 percent.

Visitors from the Caribbean were down 4 percent from 17 percent in 2019 to 13 percent this year.

This year June occupancy figures were recorded at 63.3 percent.

Tourism is the mainstay of the Antigua and Barbuda economy representing 70 percent of the country’s Gross Domestic Product.