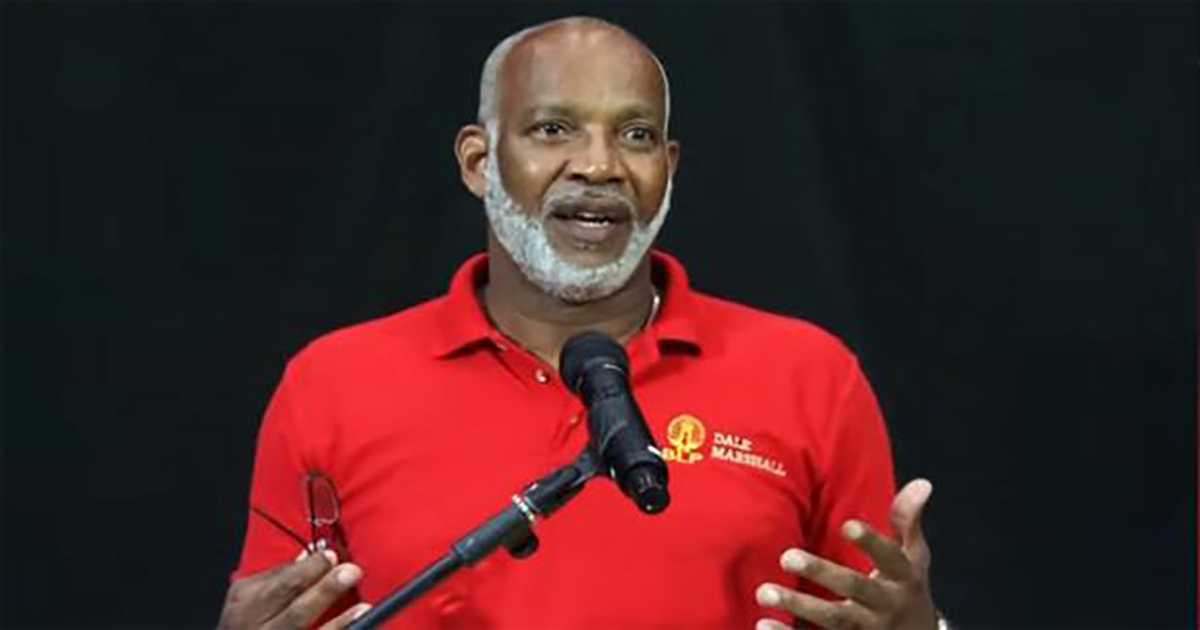 Policing strategies put in place, but plans will not be shared

Barbados Advocate – Attorney General and Minister of Legal Affairs, Dale Marshall, is giving Barbadians the assurance that there are strategies in place to address crime in this country, but he has made it clear that the details of those plans will not be revealed as they are matters of national security.

But, he promised he will be speaking to the country “very shortly in greater detail” on the matter of crime. Marshall was speaking from the Lester Vaughan School on Sunday night, as the Barbados Labour Party held a virtual political meeting to mark their third anniversary in office.

“You know, everybody’s been saying, ‘Who are our political opponents?’ ‘What is the plan?’ And you start out by being a little foolish, because what boxer ever goes into a boxing ring and tells his opponent where the next punch is coming from? Our policing strategies are matters of national security, and the last Administration chose not to share any with us, and I reserve the right to share with Barbadians those things that we feel able to share.

But for those of you who are cowardly and callously asking for a plan, you will not hear that kind of plan from me or from the Prime Minister or from any member of the National Security Council, because policing is a specialized art and we need to allow our police officers to do their work,” he maintained.

Marshall’s comments came as he stated that Government has sought to put systems in place to aid the police in the execution of their mandate. He said in addition to addressing the backlog of criminal cases, which numbered 1,000 when the Government came to office, through the appointment of new judges; they have also installed a new scanner at the Bridgetown Port to stop illegal firearms from coming in.

“We are keeping the guns out of Barbados. And yes, they are on the streets, but they did not come in after May of 2018, they have been coming in for years and years and years… We have invested in our judicial system, so that trials can go through faster. We have increased the number of judges hearing criminal cases from two to five. We’ve increased the membership of the judiciary from 13 to 20. We’ve equipped the Royal Barbados Police Force by spending vast millions of dollars to make sure that they’re the best equipped small force anywhere in the world,” he stated.

Speaking less than 24 hours after off-duty police officer, Acting Station Sergeant Newton Lewis, was shot and killed in his neighbourhood, as he tried to thwart a robbery, the AG maintained that illegal guns and crime are a problem in this country, and insisted that Barbadians have a role to play in fixing the problem.