Students to gather at ARG today for National Youth Rally 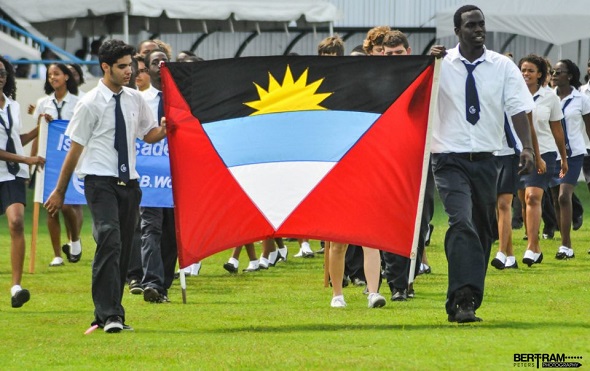 For the first time in over a decade, students from the primary and secondary schools across Antigua and Barbuda will march through the streets of St. John’s today as part of the National Youth Rally.

The National Youth Rally is one of the featured activities leading to the country’s 41st anniversary of Independence.

Hundreds of the nation’s youths, adorned in their school uniforms, will gather for a day of fun and fair competitions, in basic and special drills, cheerleading and disc jockeying.

This year’s event will return to the Antigua Recreation Grounds (ARG).

It is also a special moment this year as it marks the return of the event after a two-year break.

This is the first time in the history of the decades-old event that a third eyes right will be given.

The first eyes right is accepted by the governor general.

With the Double Decker stand now demolished, concerns about seating for the youngsters have arisen, but measures have been implemented to ensure the students’ comfort.

With the arrival of Antigua Airways less than a week away, tourism authorities are finalising plans to receive the inaugural flight’s 150 passengers.