State of Emergency will definitely end on December 23 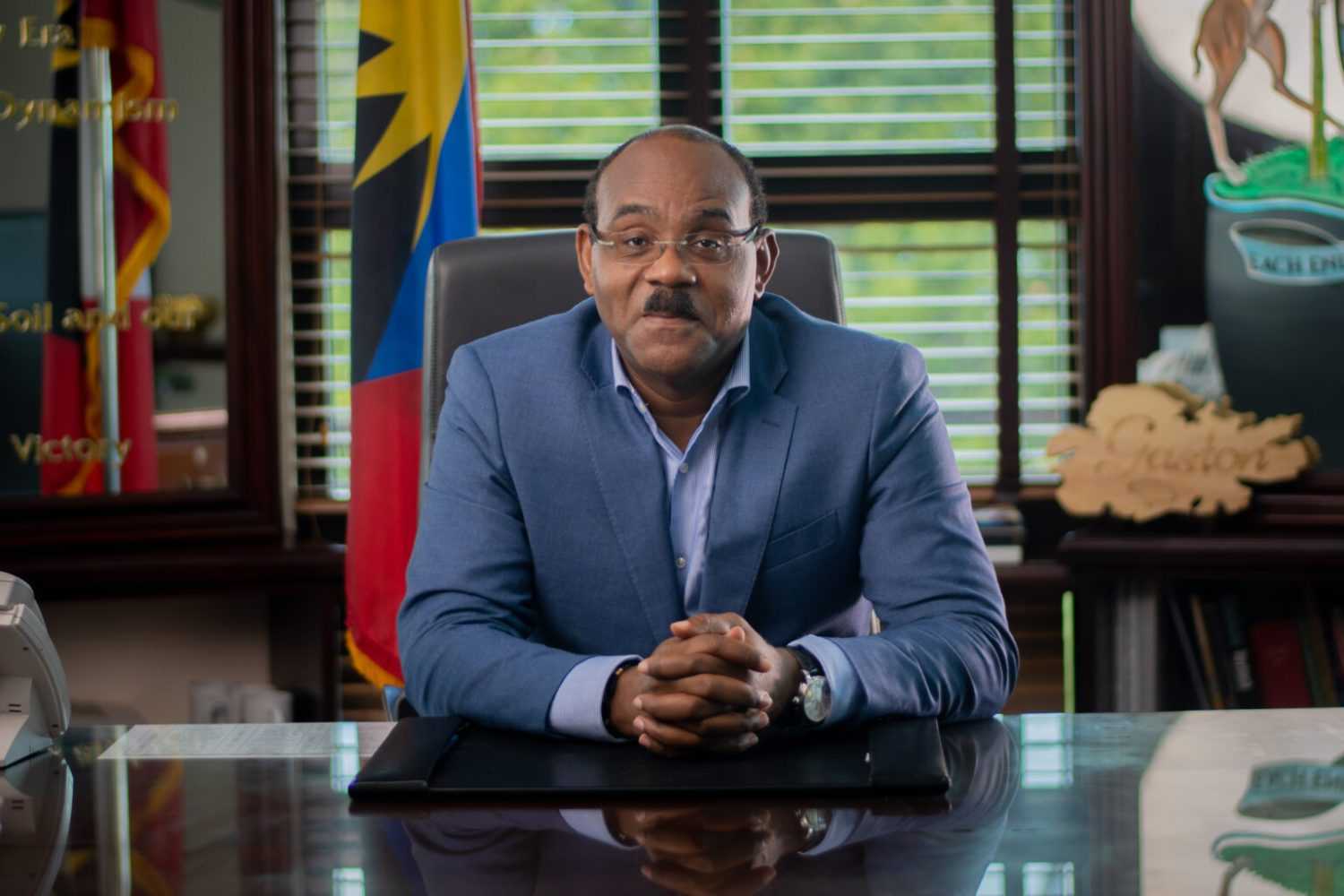 The State of Emergency (SOE) introduced back in March 2020 at the start of the COVID-19 pandemic will end at midnight on December 23, 2021.

The confirmation came from Prime Minister Gaston Browne as he introduced a motion in the House of Representatives on Thursday to formally end the SOE and the curfew that accompanied it for the past 21-months.

“From one second after midnight on December 24, the State of Emergency will no longer exist; and the curfew, as well, will be eliminated. So, Mr. Speaker, from just after midnight on the 24th there will no longer be a State of Emergency until such time as the Government sees the need to re-introduce similar restrictions. However, the health protocols that have been established such as the wearing of masks, social distancing and the washing of hands, those remain in place,” the Prime Minister explained.

The much anticipated lifting of the State of Emergency and curfew comes with a caveat, as the Prime Minister has put the public on notice that there will be strict limits to social events and even for private gatherings.

While fetes will be able to resume, promoters have been told that all patrons must be fully vaccinated and there will be limits placed on the number of attendees. Private events must not exceed 25 persons.

“The Cabinet on Wednesday determined that no large fetes will be allowed over the next three weeks to allow for a safe yuletide season. We recognise that the yuletide season provides opportunities for spread of the virus from increased socialization and we do not want there to be large fetes from which there [is] significant spread and we are then unable to contain it,” he stated.

According to PM Browne, the government is taking these steps especially in light of the fact that there is a new COVID variant – the Omicron variant which is spreading rapidly across the world. He added that while the variant has not yet been detected in the country, it is only a matter of time before that happens.

PM Browne is also advising that both law enforcement and health officials will be policing the adherence of the regulations as they relate to the number of persons at bars (no more than 100) or other social events.

The country’s leader further explained that his government took a conscious decision to lift the State of Emergency and curfew at this time as it wanted to ‘fully open’ the country heading into the New Year, 2022.

“We wanted to go into 2022 with less restrictions as we seek to strike that delicate balance between saving lives and saving livelihoods. We can’t be paralysed by COVID. We have to learn to live with COVID,” PM Browne declared.