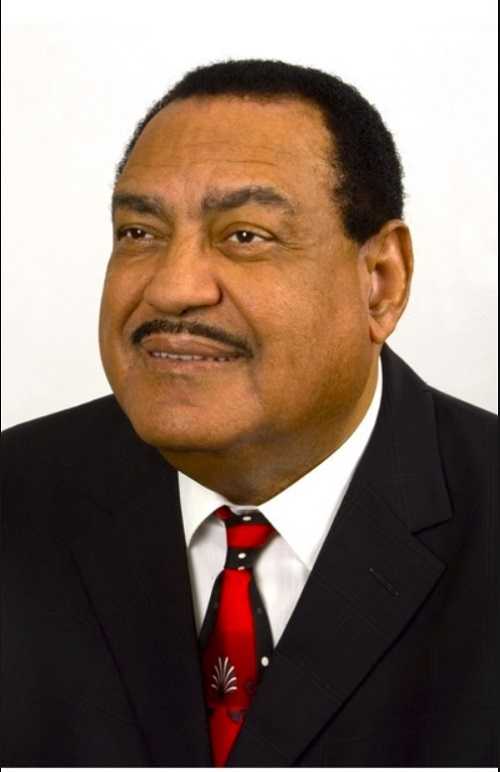 With profound sadness I learned of the passing of Sir Lester Bryant Bird, Knight of the Order of National Hero and former Prime Minister of Antigua and Barbuda.

He was a towering leader, a superior manager of the national architecture and one who looked out for others as he dedicated his life to the people of Antigua and Barbuda.

Sir Lester’s national journey to transform the country started with his appointment in 1976 as Deputy Chief Minister and Minister of Economic Development Tourism and Energy.

In November 1981 as we attained our independence, Sir Lester Bryant Bird became Deputy Prime Minister and Minister of Foreign Affairs Economics Development and Energy, and proudly became our Prime Minister in 1994 till 2004.

He did his best to involve not only government’s technocrats but knowledgeable individuals who had the interest of the country at heart. I can also say he was a people’s person and a lifelong lover of cricket and athletics.

As Deputy Prime Minister and later Prime Minister, Sir Lester remained focused on the interest of Antigua and Barbuda and he made it the most successful country in the Caribbean.

My family and I are deeply moved by his passing. May his soul rest in perpetual peace.

We wish comfort, peace, and blessings at this time of mourning to all Antiguans and Barbudans.

Public Cautioned Ahead of Planned Picketing