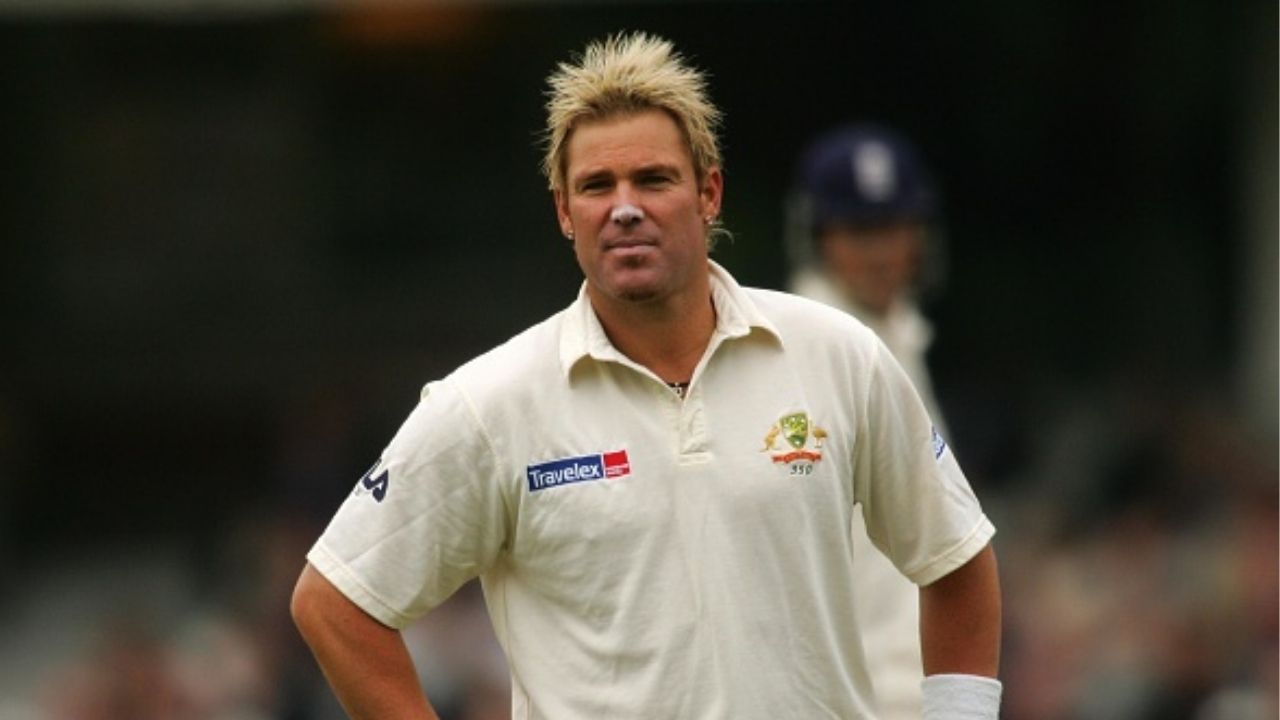 He had been found unresponsive in his villa on the Thai island of Koh Samui on Friday, said his management company.“It is with great sadness we advise that Shane Keith Warne passed away of a suspected heart attack,” they added.

“Despite the best efforts of medical staff, he could not be revived.“The family requests privacy at this time and will provide further details in due course.”
Warne helped Australia win the 1999 50-over World Cup and claimed 293 dismissals in 194 one-day internationals between 1993 and 2005.He retired from international cricket in 2007 following Australia’s 5-0 Ashes clean sweep of England at home.Warne also retired from first-class and List A cricket later that year, ending a five-year spell with Hampshire, who he had captained since 2004.
He continued to play Twenty20 franchise cricket until retiring from all formats in 2013.Warne worked regularly as a commentator and pundit, as well as holding coaching roles at T20 franchises.
He is survived by his three children with former wife Simone Callahan.Warne’s mastery of leg-spin – a style of bowling that declined during the 1970s and 1980s when fast bowlers dominated – revolutionised cricket.His magnificent control and canny variations bewildered even the greatest batters of his generation.
Only Sri Lankan off-spinning great Muttiah Muralitharan, with 800 dismissals, has taken more Test wickets than Warne.He was also a fine slip fielder and capable lower-order batter, scoring 3,154 runs at an average of 17.32 and is the only batter in Test history to surpass 3,000 runs without making a century – falling for 99 twice, against New Zealand in 2001 and against England in 2005.
Share 0 FacebookTwitterPinterestEmail