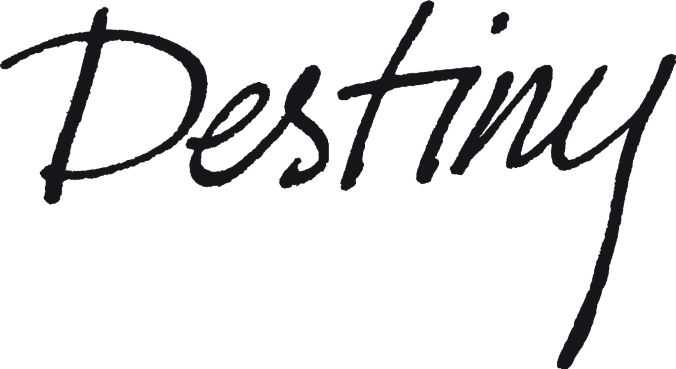 Legally thirty-nine years but together since forever!!! The fights, the love, the growth, the trials and tribulations, the make-ups, we go way back!!!!

Centuries ago we were forged, a part of the globe known as earth. Our history before the Ciboneys is lost a part of the archeological past never to be regained. We know smidgen of our Waladli and W’aomani era, the Arawaks and Caribs our indigenous people the first people who came for our historical records.

Then there is that first named tourist and his crew, Christopher Columbus who ‘sailed the ocean blue in 1492’ and named us Antigua and Barbuda in honour of his legacy. His adventures five centuries ago set in train the series of events that brought us to this auspicious celebration.

The jury is out for many on the failings or successes of Christopher Columbus. After all the centuries long insatiable quest to satisfy European consumption, African peoples were enslaved under the most evil and demeaning system, robbed of all rights in the service of wealth creation, simply – a means to an end. And when the free labour was no longer economically viable, it was put out to pasture without compensation to fend, with only an outside look to imitate the very system that enslaved. Columbus’ adventures also brought indentured East Indians and other ethnicities to Antigua and Barbuda land. Though not as mentally and physically debilitating, they too had to learn to thrive and survive in new socio-economic circumstances. 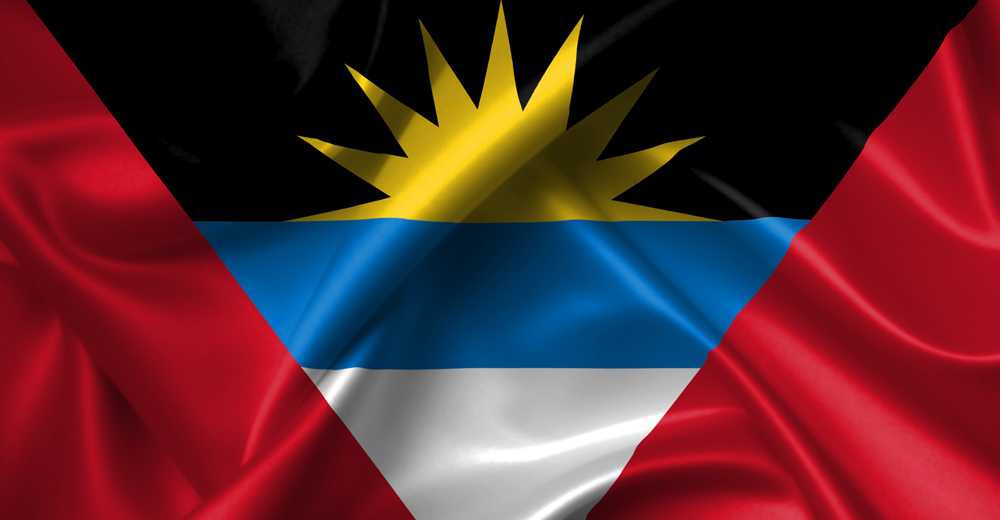 Under these conditions the people of the twin-island of Antigua and Barbuda were forged. The peoples of African descent, Mid-Easterners, sprinkling of descendants of those who enslaved us and profited, all left together within a preset political framework, little central resources and no economic policy to guide our development. We were presented with a hodgepodge of crudely shaped institutions and protocols and left to find our way in the era of Independence.

Thirty-nine years later the process continues. Many of us quite often forget that we are on a journey which will be one of continuous evolution. Centuries old, significantly larger nations with a multiplicity of natural resources face tremendous challenges as they seek to service the needs of their people. Even the nations of our early tourists with their wealth legacy built on our backs, face tremendous challenges despite all the trappings of First World status.

Too often we sit envious of their successes forgetting that our forefathers bore the cost for the strong foundation on which they built their societies. We expect similar results immediately and without sacrifice with no appreciation of the history of those countries, the scores of years over which they built their nations’ foundation and the impact free, exploited labour had on their development trajectory.

The nation of Antigua and Barbuda stands 39 years strong, having to painstakingly allocated precious limited resources to cover every aspect of our development. We are a ‘work in progress’ repairing and upgrading the broken legacy gifted to us in 1981, many aspects enshrined in legislations and institutions dating back to the early 1900s. Considering the economic value we added to our colonial masters we received token sums to inject into our development and have had to make our own way in an era where everything we have attempted has been considered a threat to the development of larger economies. Our unresolved gaming issue is an obvious reminder.

Thirty-nine years later, tourists are still key to our development. However, this time we are positioned to retain the value added and be more than simply the exploited. We must continue strengthen our position to capitalize on the fastest growing global industry up to the covid-19 pandemic and the one likely to be the key to global economic recovery. 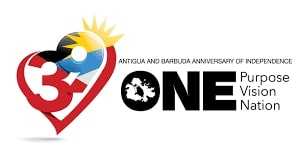 Thirty-nine years later we must instill in each and every one with our DNA that despite family squabbles and rancor, we will always be one family with a common purpose and destiny. As such, our leadership must become solutions driven to take all citizenry to the next level. We must remember that even though those of us who are descendants of enslaved people are in the majority, we are not the only ones with rights as citizens. For us to move in the right direction our national anthem remains ‘Each endeavouring, all achieving’.

Our Nation, Antigua and Barbuda stands on the eve on another year of political independence ready to be renewed and inspired. We the sons and daughters must stand at the ready to lock hands and hearts and boldly face the challenges ahead, to think outside the usual in these particularly challenging times and move forward. ‘One people, one history, one heritage, searching for the same destiny’ Calypsonian Solo