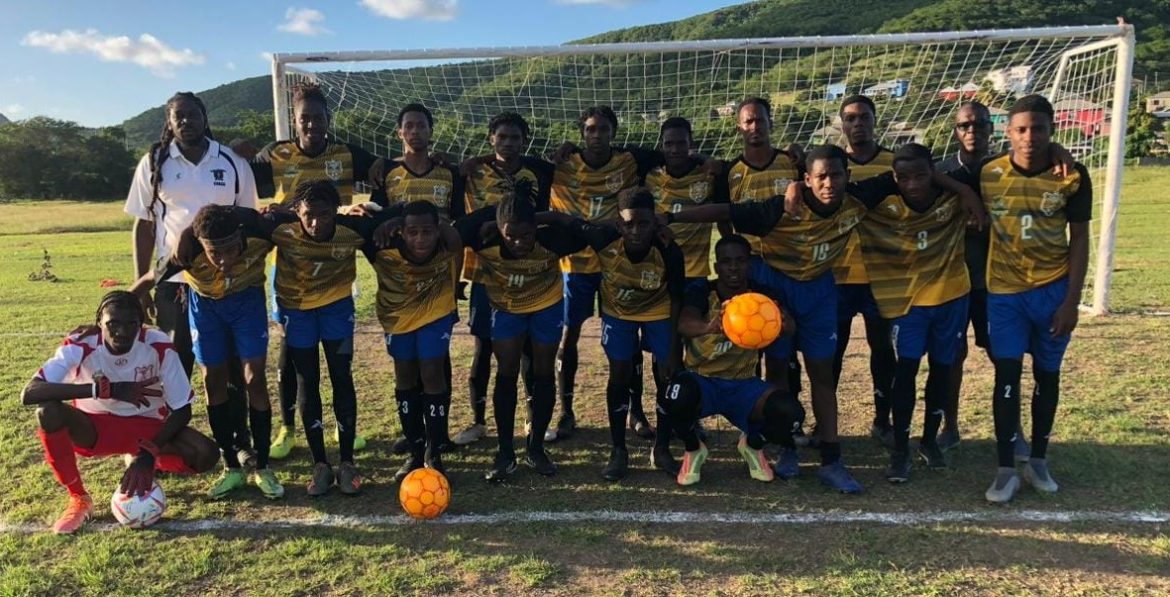 Sea View Farm secured five wins in as many matches by pulling off a 4-2 win against Real Blizzard at the ABFA’s Technical Center on Tuesday, 3rd January.

This resulted in Real Blizzard’s first loss in four matches.

Jennings United also claimed their fifth win in as many matches by prevailing 4-2 over Bethesda at the Bethesda playing field.

This was Bethesda’s second loss in four matches.

Tuesday’s results ensured that both Sea View Farm and Jennings United remained at the top of the standings with 15 points apiece.

The largest margin of victory, however, was achieved by English Harbour who hammered TAMO FC 6-0 at the Golden Grove playing field.

Nigel Graham and Dominic Christopher each scored twice, while the other two goals were scored by Wayne Phillip and Najee Browne.

This was the third loss in as many encounters for TAMO FC.

There was success as well for Attacking Saints who also extended their unbeaten run to four wins and a draw in five matches.

Corey Jarvis, T’Noy Andrew and Devonta Geron each converted once for Attacking Saints while Reuben Rubel scored for Young Warriors.

Action in the ABFA First Division will resume today when Police face Green City at the Police Recreation Grounds at 4:20pm.

PM Browne: “Every able-bodied adult who wants as job…will get one this year”