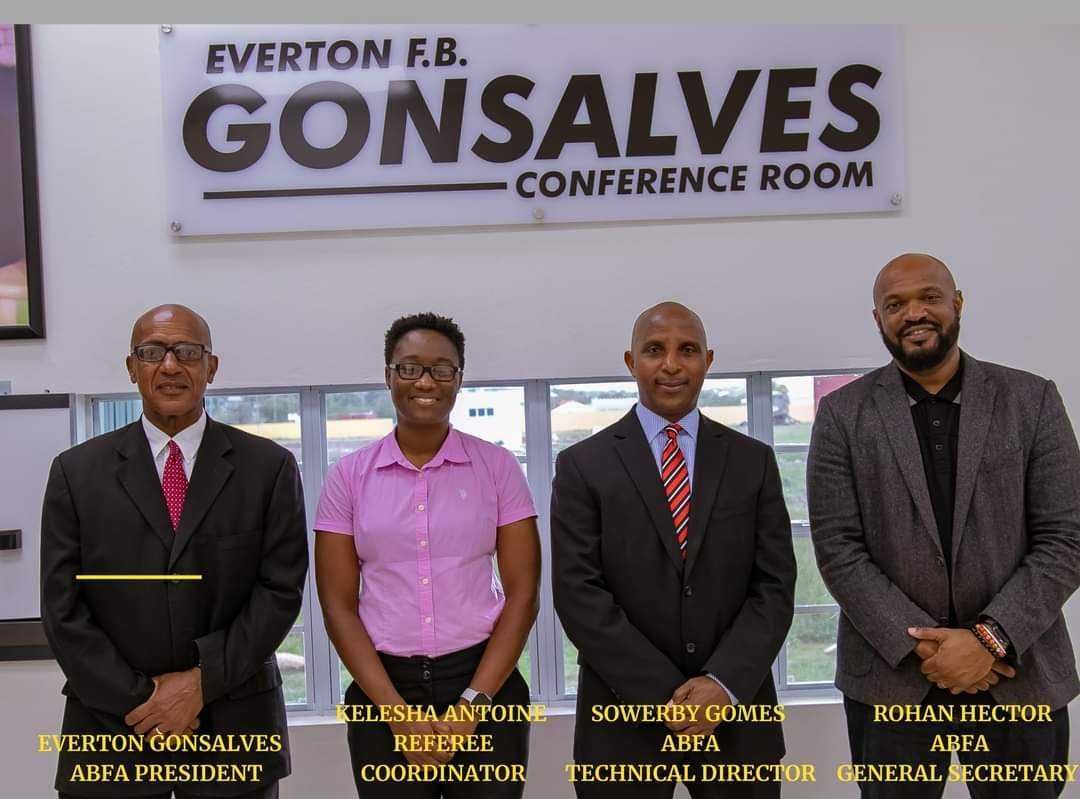 The ABFA – Antigua And Barbuda Football Association has appointed former national player Miss Kelesha Antoine to fill the post as Referee Coordinator and former national football captain and Aston Villa player Sowerby Gomes have been appointed the new Technical Director of football on the island.

Gomes a University Graduate and trained accountant is the technical director of the Villa Lions Academy who is responsible for development of many national players while providing a pathway to University. Gomes who is replacing the late Debu Williams is nationally admired for his love, passion and dedication to young athletes.

The news was released in a press conference which was held at the ABFA Technical Centre on 2nd June 2021.

ANTIGUA AND BARBUDA TOURISM BOUNCES BACK