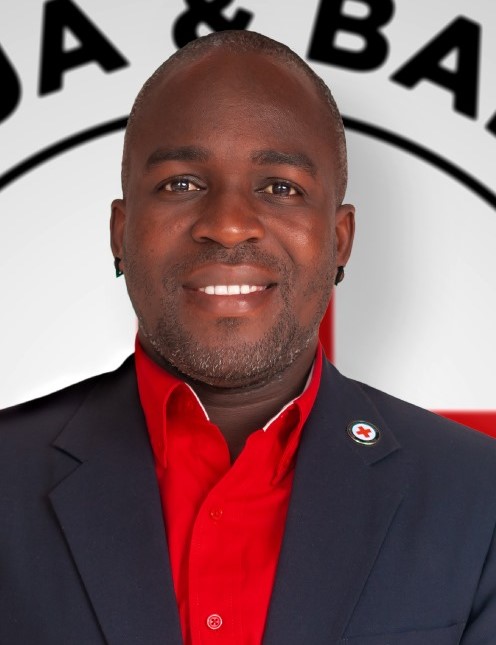 While the circumstances leading to his actions remain unclear, additional details have emerged in the shocking jailing of the President of the Antigua and Barbuda Red Cross (ABRC), Elvis Murray-Watkins.

This week, the country was stunned to learn that Murray-Watkins had been arrested on 22nd March after allegedly wielding his fist against the Interim Director General of the ABRC, Viveca Shadrach.

After the initial arrest, Murray-Watkins was granted station bail and was required to present himself before the court on Monday this week when he was expected to answer to the charge against him.

Charged with causing grievous bodily harm to the victim, Acting Chief Magistrate Dexter Wason revoked the boss of the local chapter of the world’s most well-known humanitarian organisation’s station bail.

A charge of grievous bodily harm suggests that serious physical injury has been caused by the deliberate actions of another.

The decision to remand Murray-Watkins was made by the magistrate taking into consideration a statement given to the court by Shadrach.

It was revealed that in addition to striking Shadrach, Murray-Watkins also allegedly used threatening language toward her and suggested that he knew her routine and where she lived.

Ag. Chief Magistrate Wason decided that Murray-Watkins should be remanded to the custody of Her Majesty’s Prison until 6th April when he will return to court. Until then, a full review of the case file will occur.

It is expected that a decision will be made at this time regarding whether Murray-Watkins will be granted bail.

The ABRC has not issued a statement concerning the arrest and jailing of the chapter’s leader.

Ag. Chief Magistrate Wason is known for his zero-tolerance position on situations involving violence against women.

Also on Monday, the magistrate jailed another man for violating a restraining order which barred him from contact with his former partner.

The man was arrested after a report was made that he went to his ex’s home in Liberta where he destroyed a number of items on her property valued at about $1,000.

He was taken into custody by officers attached to the Liberta Police station and was charged with using threatening language, trespassing and causing malicious damage.

Appearing before the court unrepresented, the man pled guilty to the trespass charge but not guilty on the other charges.

He also admitted that he was aware of the Order of Protection granted to the complainant against him last February.

The Ag. Chief Magistrate took the position that his actions were indefensible and denied bail.

This matter has been transferred from the St. John’s Magistrates’ Court to the All Saints Magistrate’s Court where it will resume before Magistrate Ngaio Emanuel-Edwards on 22nd June.