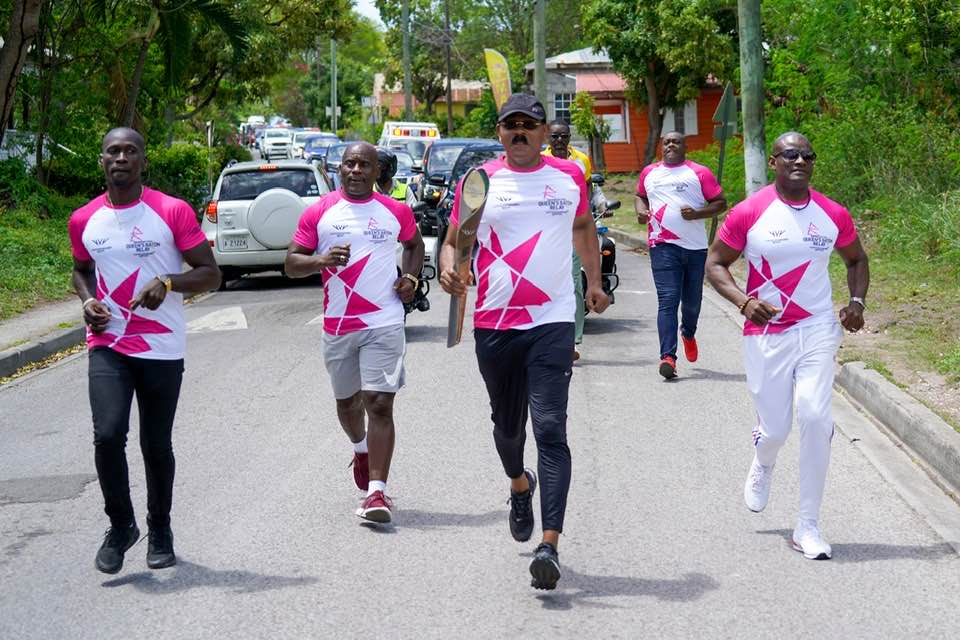 For about five years the prime minister has organised weekly health walks on Saturdays. They were suspended during the pandemic, but have since resumed.

He was also active in the Over 40 football league that was launched earlier this year. 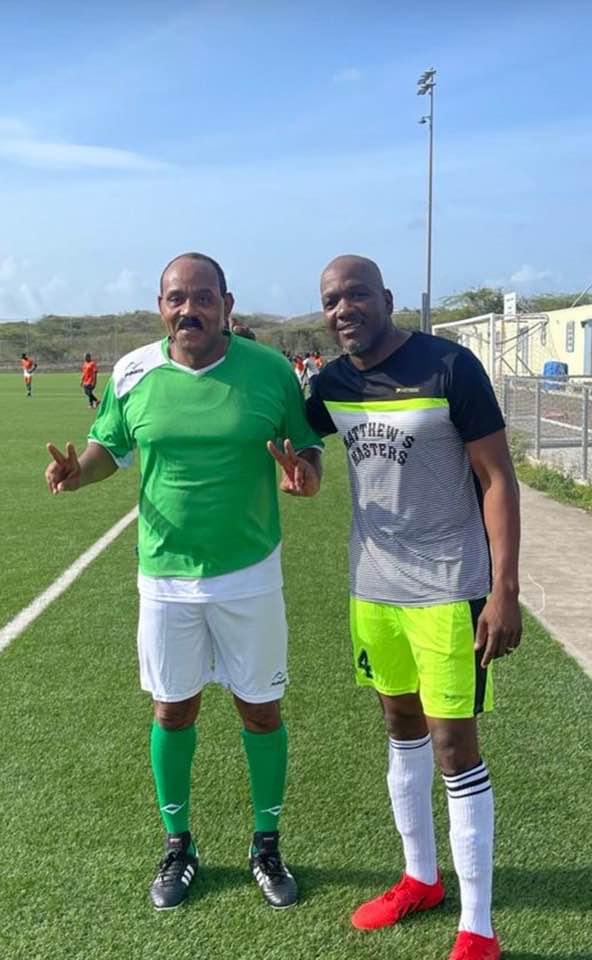 MPs Gaston Browne and Daryll Matthew both participated in the Over 40 football league that was started this year.

Browne has always adopted a “lead by example” approach and in championing a healthier lifestyle, he also began his own backyard garden and a community garden in St. John’s City West to encourage others to grow their own, healthy foods and increase the nation’s food security.

Since his start in backyard gardening, Browne has also developed a farm which employs several people and adds significantly to the country’s supply of fresh fruit, vegetables and livestock.

The World Health Organisation and Pan American Health Organisation have confirmed the concerns of local medical practitioners about the alarming rate of noncommunicable diseases (NCD)like hypertension and Type II diabetes in populations in the Caribbean and Latin America.

Both hypertension and Type II diabetes are both considered lifestyle related illnesses and the risk of developing them can be drastically reduced by remaining physically active, controlling body weight and consuming a healthy, balanced diet.

These diseases, according to the Ministry of Health and Wellness, also consume significant resources to provide treatment for sufferers.

Over the past five years, more than $131 million has been spent to “provide

medication for the treatment of cancer, cardiovascular diseases, diabetes and

In that same period, the Medical Benefits Scheme spent $37 million on medications for diabetes alone.

Recently, Prime Minister Browne repeated his call for more Antiguans and Barbudans to take charge of their health and wellness.

“Exercise is the best therapy, the best medicine to keep one’s mind and certainly one’s body healthy, so, I wanna encourage my people…to exercise regularly.

“As you know, we have a prevalence of NCDs in the country, and I certainly want to encourage everyone – notwithstanding your age – you can get out there, even if it’s a simple walk…exercise, control your blood sugar, your blood pressure…your cholesterol…and obviously rest well and eat well,” said Browne.