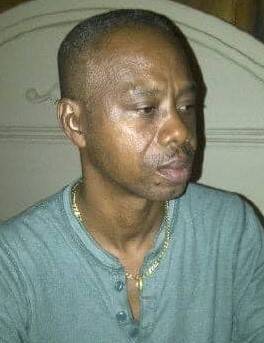 Many who knew the well-known designer have expressed shock at his passing.

According to unconfirmed reports, Thomas, whose roots can be traced to Cedar Grove, complained of feeling unwell last weekend, but it is unclear if he sought medical attention.

It is unknown when he died, but the discovery was made on Tuesday.

Glenville operated a tailoring establishment on New Street for decades and overtime built up a large customer base that included banks which contracted him to sew the uniforms mainly for their female employees.

From alterations to t-shirts during carnival to the design of mens’ suits, Glenville was among the best in the profession in Antigua and Barbuda.

Many of his clients remember him for his quick wit and smart retorts, as he was always fast with a response to any comment directed at him.