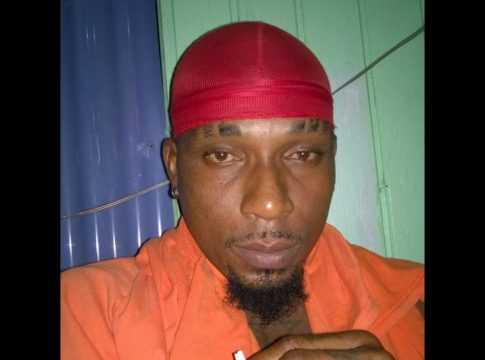 Pablo Francis of St. Johnsons Village, who was hospitalized following an altercation on Wednesday 14th July has died.

Francis was pronounced dead around 12:05 pm on Wednesday 21st July by a medical doctor; a week after his injury.

Alfred Delice, 42 also of St. Johnson’s Village was charged by the police over the weekend with Attempted Murder. He has since appeared before the court and was remanded to Her Majesty’s Prison.

Further investigations are ongoing and it is likely that an amendment will be made to the current charge.