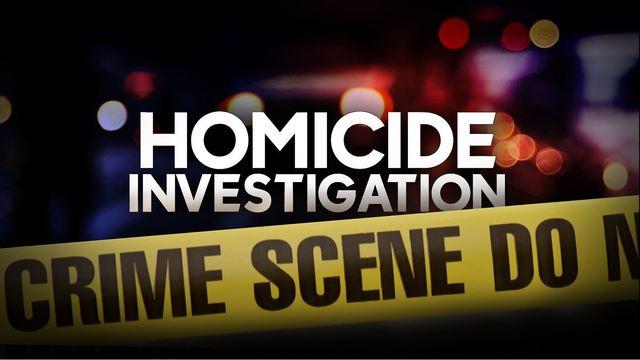 The police have identified the man who died under suspicious circumstances on New Year’s Eve and whose death is now being treated as a homicide.

Thomas said the police at first explored the theory that Roacher had been killed as a result of a traffic accident, but that theory has since been abandoned.

“Based on certain information that has now come to hand, we are treating this as a homicide and the special unit is pursuing the investigation with this in mind. We have certain leads that we are pursuing based on the information at hand.

“We are also awaiting the results of both the medical and forensic as part of their investigation. We are treating this as a homicide and are pursuing the leads as they come to hand,” Thomas reported.

So far, police have only confirmed that Roacher was allegedly shot in the chest.

Roacher was driving a Toyota Corolla in the vicinity of the Sir Vivian Richards Cricket Stadium when he crashed into a bus.

It was soon discovered that the car’s driver had been shot once and a spent ammunition shell was found on the passenger side of the vehicle.

Reports suggest that another man ran from the car following the crash.

Roacher’s death brought the number of homicides recorded in 2022 to ten.

Revenue collections up 12 percent in 2022