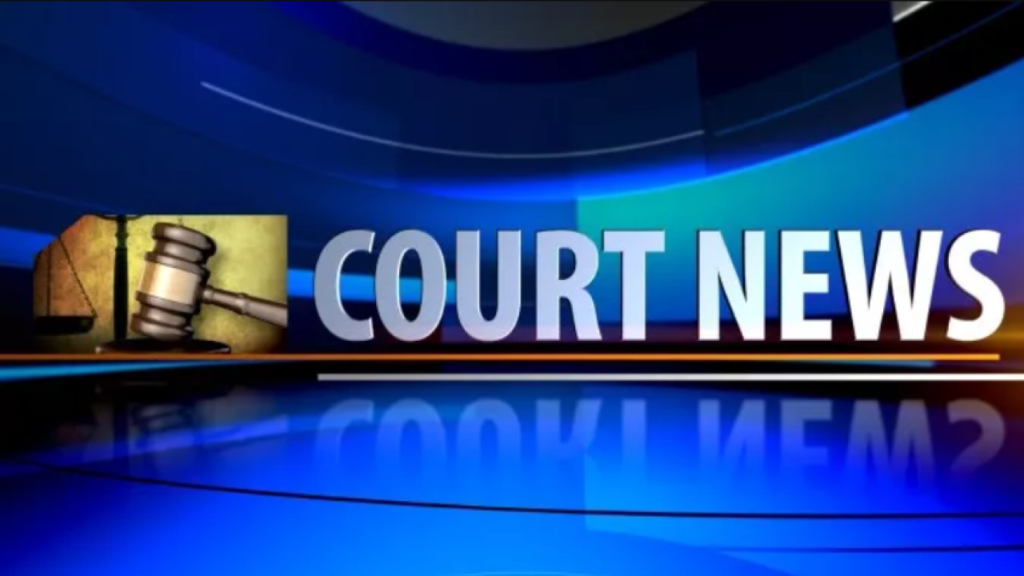 A Point resident has been freed by the High Court after a jury found him not guilty of attempted murder and wounding with intent to do grievous bodily harm.

The matter was heard before Justice Annmarie Smith with prosecution led by Crown Counsel Curtis Cornelius while Lawrence Daniel appeared for the accused.

The court heard that on 8th August, 2020, the virtual complainant, Lashaune Charles, alias “Morata” of The Point, approached the accused Daniel Westford, also of The Point, in front of a restaurant on Wilkinson Cross street to ask him why he was scowling at him.

“Every time you see me, you just ah ben up yah face,” Charles is reported to have said, to which Westford responded, “Wha’ you come to do? Just chat?”

The court then heard that Charles told Westford to wait there for him after which he went to his house to put on a shirt, retrieve a cutlass and return to the scene.

He reportedly confronted the accused for a second time, went into the restaurant, returned a short time later and confronted Westford a third time.

Charles reportedly taunted Westford, calling him “likkle boy” and jeered that he was without his friends and alone.

The men got into an altercation during which Westford inflicted three stab wounds to Charles’ neck.

The cutlass fell from Charles onto the road at this point, however he retrieved the weapon and gave chase to Westford.

There is some dispute over whether Charles inflicted a chop wound on Westford’s hand, however, the accused was able to escape into a friend’s house.

He made a report to the police about the incident.

Charles was taken to the hospital where he was treated and discharged.