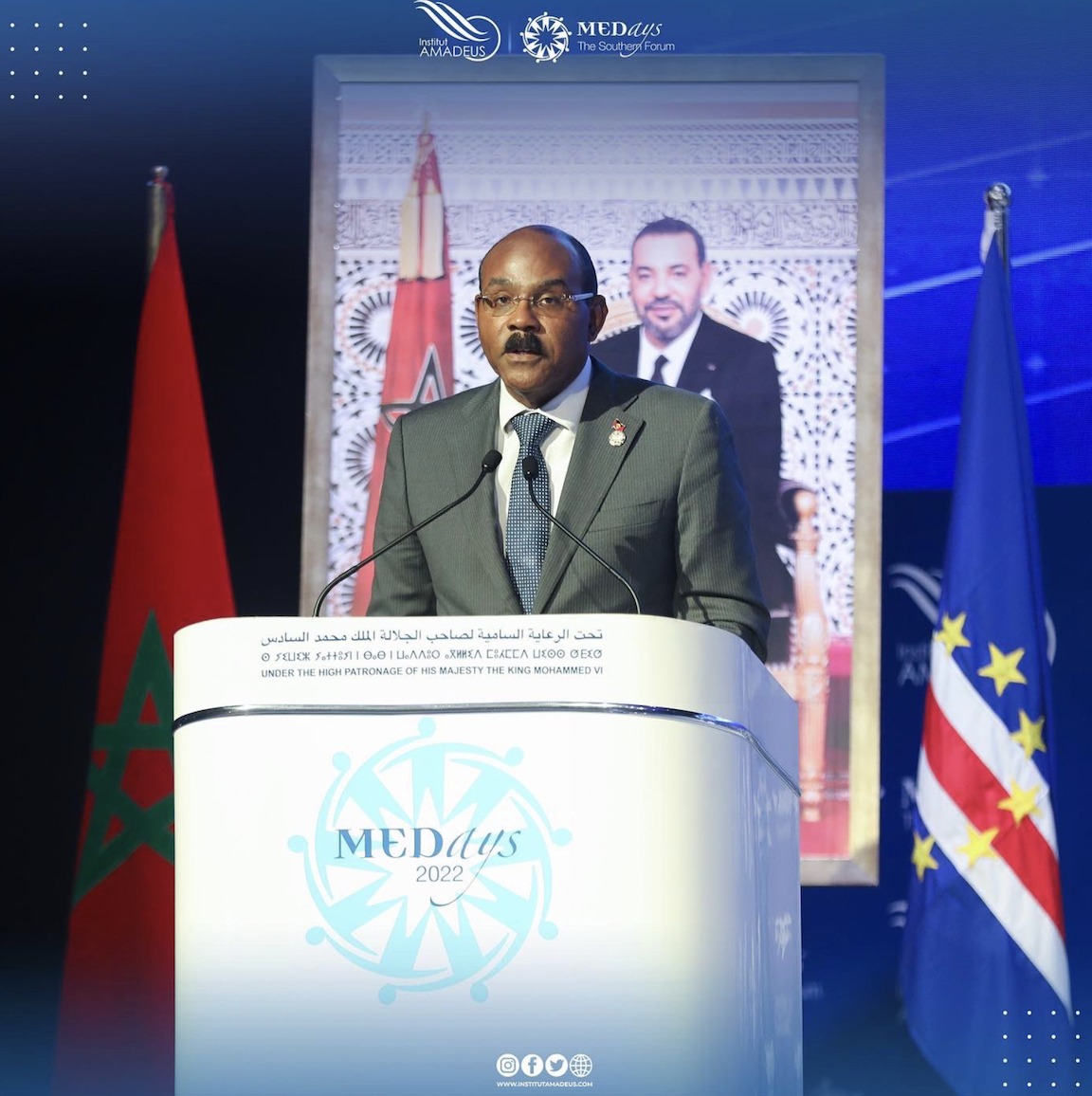 Prime Minister Gaston Browne has called on African leaders and heads of international corporations attending the MEDays Forum in Morocco to foster greater South-South cooperation in order to restore justice and equity.

The MEDays Forum is the only non-governmental event organised in Morocco and one of very few in Africa to open to foreign heads of state and government.

With an average of nearly 30 percent of government representatives among the nearly 200 speakers, the statement said “MEDays confirms its continued attractiveness to political decision-makers.”

As he delivered closing remarks at the MEDays Forum on Saturday, Prime Minister Browne called on delegates to continue heightening their collaboration and further integrate, as they pursue the path of global peace and international cooperation.

“Today, we live in a world characterised by crises, which incidentally are virtually all man-made. They include but are not limited to global injustices and inequity, political instability, terrorism, financial crimes, the refugee crisis, climate change, and the pandemics of wars and disease,” he said. “The resolution of these crises requires a global commitment; an all-of-society approach to resolve them.

“Resolving these crises requires a form of creative destruction to replace these perennial crises, (the old order), with new innovative approaches, (the new order) that will result in a more just, equitable, peaceful, and sustainable global human civilization,” the prime minister added.

“A new world order would require greater global collaboration and cooperation among all states, with the institutionalisation of socio-economic policies that are fair and equitable providing for a more equitable distribution of wealth and to significantly reduce or eliminate injustices, including poverty,” he added.

The Antiguan and Barbudan leader said while there are sufficient resources on the planet to support the achievement of global sustainable development, “those resources are unevenly distributed to support profligacy and to fund senseless wars and conflicts.

He said this unification should be led by “a more integrated Africa to include its Caribbean diaspora.”

Browne said the global south is endowed with all of the required mineral and people resources “to make the necessary paradigm shift, to bring about a new equitable and just world order. (CMC)