PM Browne claps back at ABWU: “Shoot the messenger, but the facts remain!” 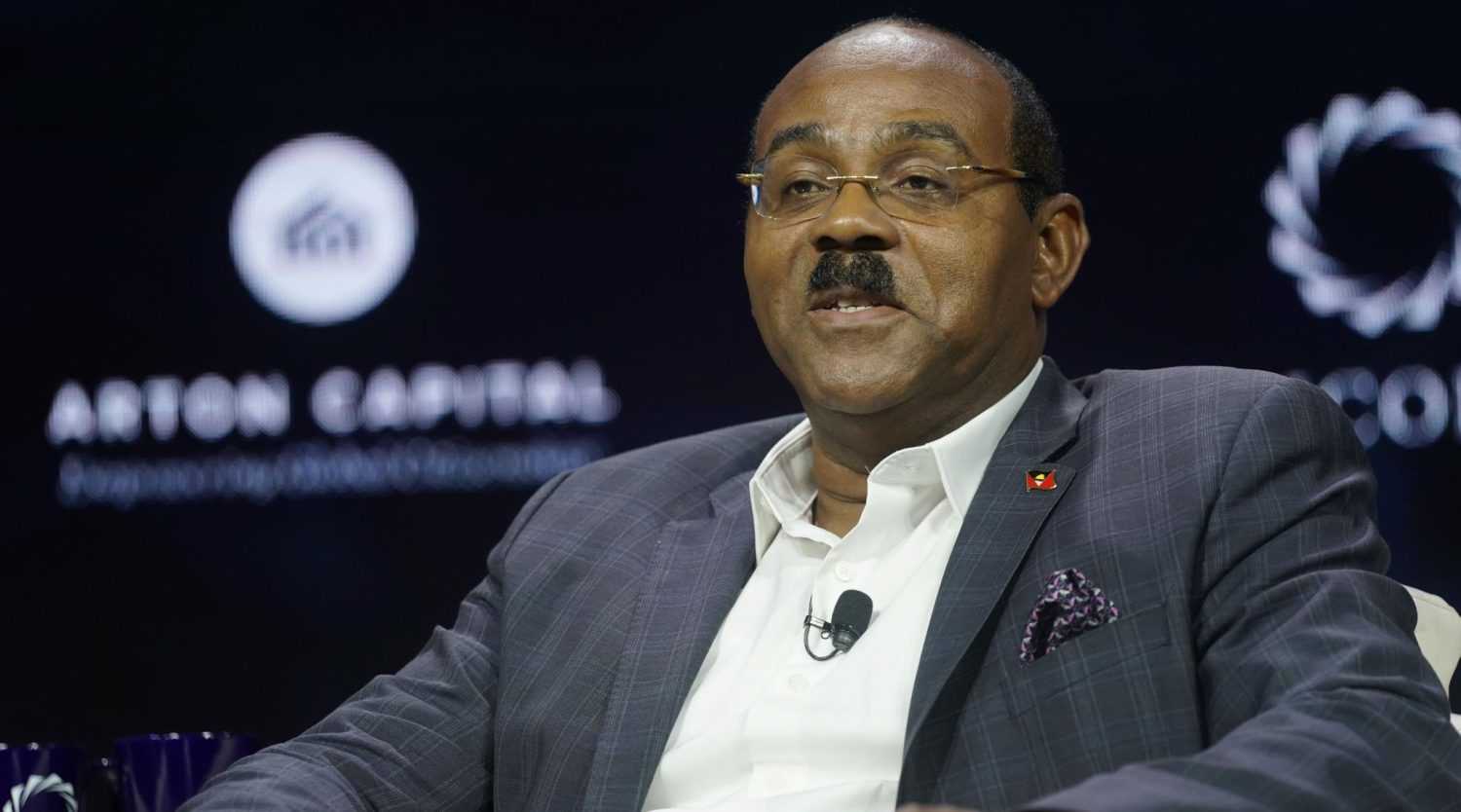 On Tuesday afternoon the Antigua and Barbuda Workers’ union responded to comments made this week by Prime Minister Gaston Browne who was critical of the United Progressive Party (UPP) administration’s decision to bestow the honour of National Hero on the nation’s second premier, Sir George Walter.
Join PointeXpress Newspaper Group
During the press conference, ABWU General Secretary David Massiah demanded an apology from Prime Minister Browne who the union described in a not so thinly veiled jab as “unreasonable and reprobate.”
The prime minister’s remarks were in response to the views expressed by UPP Chairperson, D. Giselle Isaac, in an Observer Newspaper article on Monday in which she was critical of his administration’s decision to rename a number of landmark buildings for prominent national figures who happen to be aligned with the ruling Antigua and Barbuda Labour Party (ABLP).
These include the former Mount St. John’s Medical Centre which was renamed the Sir Lester Bird Medical Centre after the passing of the country’s former prime minister, Sir Lester Bird, in 2021.
Join PointeXpress Newspaper Group
Late on Tuesday night following the ABWU’s press conference, which also saw an appearance by former prime minister, Baldwin Spencer, under whose watch Sir George was elevated to the status of National Hero, the ABLP leader issued a response to the union’s demand for  “an immediate apology and retraction of the vulgar comments made”.
Prime Minister Gaston Browne’s response to the ABWU is printed below in full.
“My statement was made in response to an article in the Observer, penned by D.Gisele Isaac, dated January 4, 2022, in which she challenged the naming of certain buildings to celebrate the contributions of Sir, Lester, Sir Novelle Richards and Sir John St Luce.

She conceitedly argued that they were not deserving.  In response, I reminded her and others how they lowered the bar to national hero for Sir George.

I stand by my statement and my opinion; that Sir George’s one term as premier, his brief stint as GS of the AT&LU and his unfortunate incarceration for misbehaviour in public office, involving the steel frame; does not rise to the level of National Hero.

His greatest fleeting success was his utilisation of the office of GS in the AT&LU to undermine Sir Vere to achieve power.

This is a statement I made when the UPP made him a national hero and several years later, I am still of the same opinion.

In addition, the assertion that most of our secondary schools were established during his tenure as premier, is a monumental fabrication.

Ottos Comprehensive was constructed under the PLM tenure and Pares Secondary which started under Labour was completed during the PLM years.

The period Sir George served as premier was one of the most difficult periods of economic hardship experienced by Antiguans & Barbudans.

Those who are of different view should post the biography of Sir George with his contributions (no fabrications please).

Educate us on his representation, the causes he championed, the speeches he made, the initiatives to empower our people.

I was told that Alister said that George use to “knock down” disrespectful employers.   That sounds like a celebration of violence.

Conferring National Hero status, should be based primarily on contributions and not on political affiliation.

An objective, non-partisan review of Sir George’s limited contribution would support my opinion.

I stand by my opinion.

You can shoot the messenger, but the facts remain.”