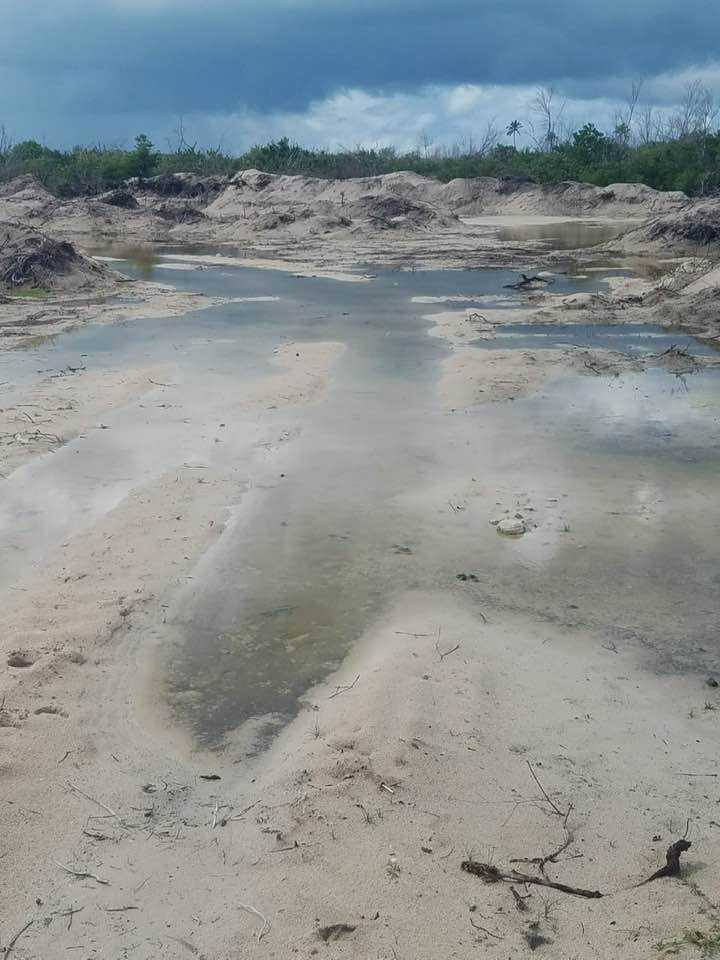 The PLH project on Barbuda currently employs over 400 workers, and the nation’s leader says this was one of the main reasons why his government stoutly resisted recent efforts to halt the development on the pretext that it was contributing to the spread of COVID-19 on the sister isle.

Prime Minister Gaston Browne said when opposition Barbuda MP Trevor Walker and the opposition-dominated Barbuda Council “recently tried to use the COVID situation to shut down the country and to shut down the project, we had to intervene because they would have put over 400 workers out of employment”.

Browne said his government’s position on the matter was all about protecting jobs. He said Walker was well aware of that, “But because they have blood in their eyes for the Barbuda project, they continue to operate as obstacles.”

On his personal Facebook page, Prime Minister Browne wrote the following – backed up with pictures – on Saturday evening: 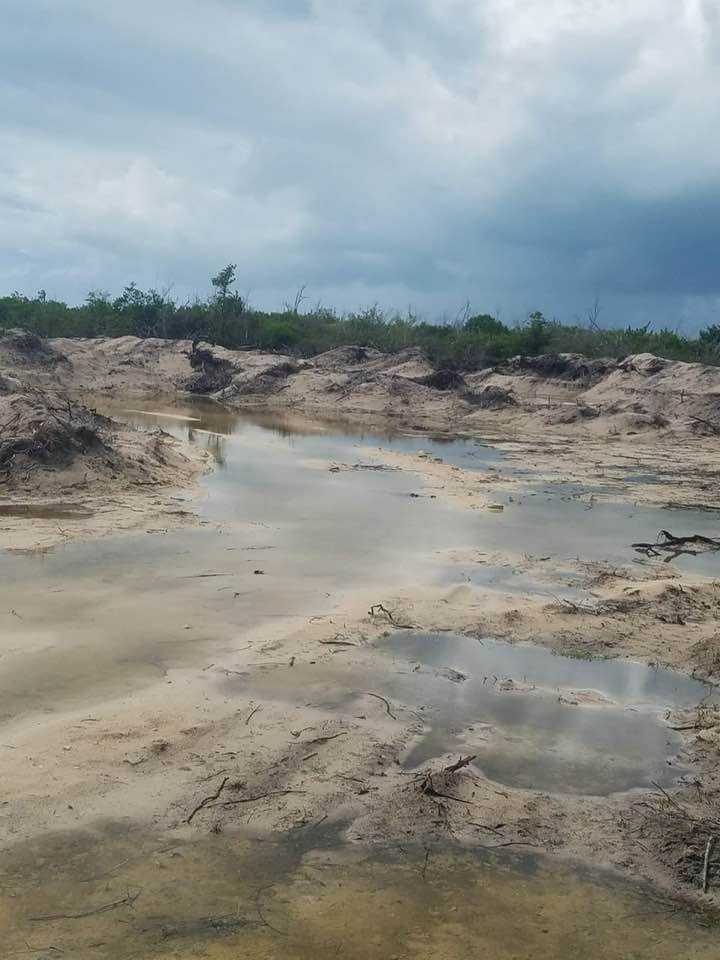 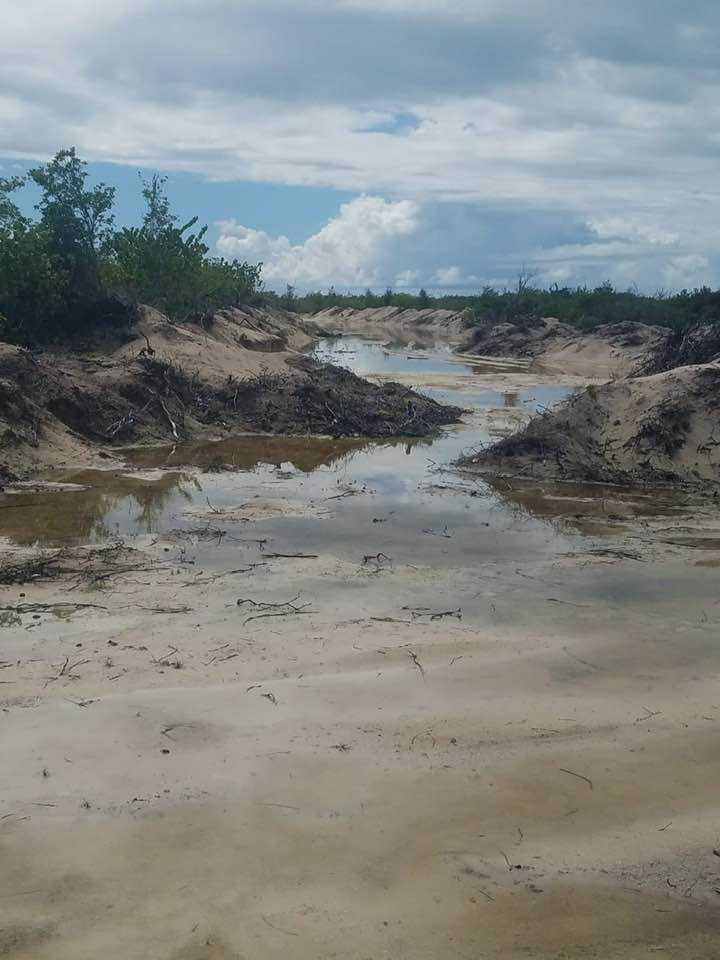 Where are John Mussington, the Department of the Environment, Environmental Awareness Group, Adele Blair and all the environmental activists ?

Where are your voices, your consciences and consistency – you conveniently buried them ?

Instead, some of you weaponise environmental arguments to stop, or undermine sustainable economic projects, with limited environmental impact.

Beware of the opportunism and professional prostitution of Environmental Mercenaries for partisan political gain.

The photographic evidence proffered by the PM with his post are reproduced in this edition of Pointe Xpress for the benefit of our readers.

On the other hand, PM Browne stated, it was the PLH developers who had undertaken mitigation measures “to protect the landscape against storm surges” and conserved native flora by replanting several species of indigenous trees and other plants.

“It is going to be a spectacular golf course,” he declared. “In fact we have been told by many professionals that the only golf course in the Caribbean that will come close to that golf course at Palmetto (in Barbuda) is the one in the Dominican Republic. So it will be a great selling point for Antigua and Barbuda … that we have one of the finest golf courses in the entire world.”