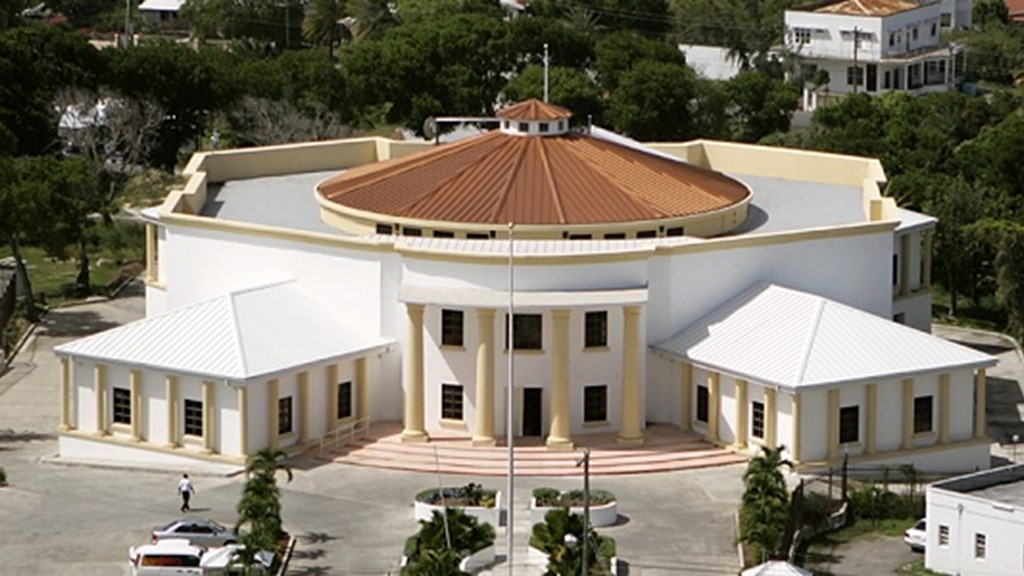 This move confirms the widely held belief that elections will be called sometime in January 2023.

Under the Representation of the People (Amendment) Act, following the dissolution of Parliament, a date for the nomination of candidates must be announced followed by a date for general elections which must fall fourteen to twenty-eight days after nomination day.

The Antigua and Barbuda Labour Party will launch its election campaign tonight night at 7pm at the party’s headquarters, The People’s Place, on Nugent Avenue. The party will formally present its seventeen candidates for the upcoming elections to the public and release its 2023 election manifesto.

While many political watchers speculate that Prime Minister Browne may announce the election date this evening, the country’s incumbent leader was noncommittal when asked whether he would.

The dissolution of Parliament means that the members of both houses in the country’s bicameral legislature have been disbanded.

Electors must now consider and vote for seventeen new people to form the House of Representatives on the date to be announced by Prime Minister Browne.