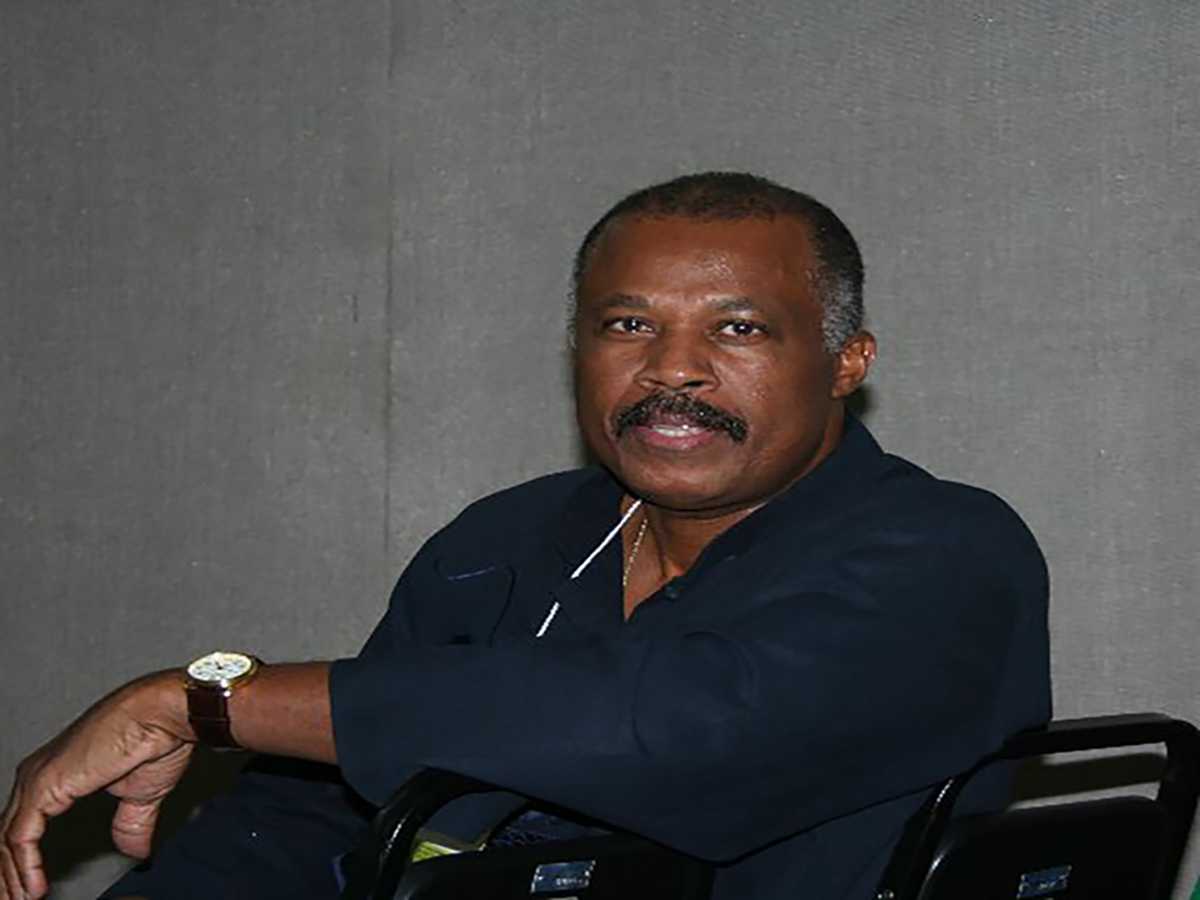 The University of the West Indies plans to introduce a One-UWI Initiative to minimize management expenditure across its systems.

It is part of a10-point plan revealed on Monday by Vice-Chancellor of the UWI, Professor Sir Hilary Beckles.

In a media engagement themed: “Forging the UWI’s New Financial Future,” Sir Hilary said such a plan will benefit students and the university’s administration.

In 2020, the UWI Vice-Chancellor highlighted the institution’s cash flow issues. Despite a built-in financial deficit model and governments honouring their financial obligations, he revealed there were challenges with impairment receivables, challenges with write offs of those receivables, which when combined have contributed to a deficit in the consolidated financial accounts of UWI.

As of November 2020, government debt owing to the University of the West Indies stood at US $ 51, 788, 536. This is being described as a major accomplishment.