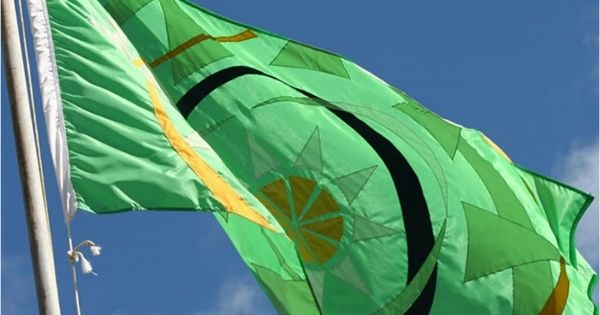 In a message congratulating Prime Minister Gaston Browne on the victory of the Antigua Barbuda Labour Party in last week’s polls, the OECS has commended the country for its peaceful elections.

“The Organisation of Eastern Caribbean States (OECS) Commission extends congratulations to Hon. Gaston Browne and the Antigua and Barbuda Labour Party (ABLP) on their victory in the January 18, 2023 general election in Antigua and Barbuda,” the OECS statement said.

It continued, “The OECS Commission is pleased by the peaceful conduct of this closely contested election and commends the people of Antigua and Barbuda for turning out to exercise their constitutional rights.

“The Commission looks forward to welcoming the newly elected Government of Antigua and Barbuda, and assures the government and people of its continued commitment and service to the promotion of the country’s interests as a member of the OECS Economic Union regionally and internationally.

“In this regard, the Commission recommits to working closely with the Government of Antigua and Barbuda in furtherance of the objectives of the country and of the organisation.”

Commonwealth observer mission pleased with elections, critical in other areas