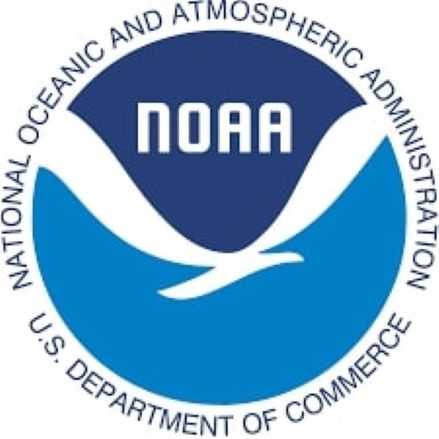 WASHINGTON D.C., USA (CMC) – The United States National Oceanic and Atmospheric Administration (NOAA) has warned that tropical storms might continue to develop past the official hurricane season which ends on November 30.

NOAA said that the extremely active 2020 Atlantic hurricane season is drawing to a close, with a record-breaking 30 named storms and 12 land falling storms.

“While the official hurricane season concludes on November 30, tropical storms may continue to develop past that day,” said NOAA in a statement, noting that its seasonal hurricane outlooks “accurately predicted a high likelihood of an above-normal season with a strong possibility of it being extremely active”.

“This is the most storms on record, surpassing the 28 from 2005, and the second-highest number of hurricanes on record,” the weather agency said.

NOAA said the 2020 season got off to an early and rapid pace, with a record nine named storms from May through July, “and then quickly exhausted the 21-name Atlantic list when Tropical Storm Wilfred formed on September 18”.

For only the second time in history, NOAA said the Greek alphabet was used for the remainder of the season, extending through the 9th name in the list, Iota.

The 2021 hurricane season will officially begin on June 1. NOAA said its Climate Prediction Center will issue its initial seasonal outlook in May.