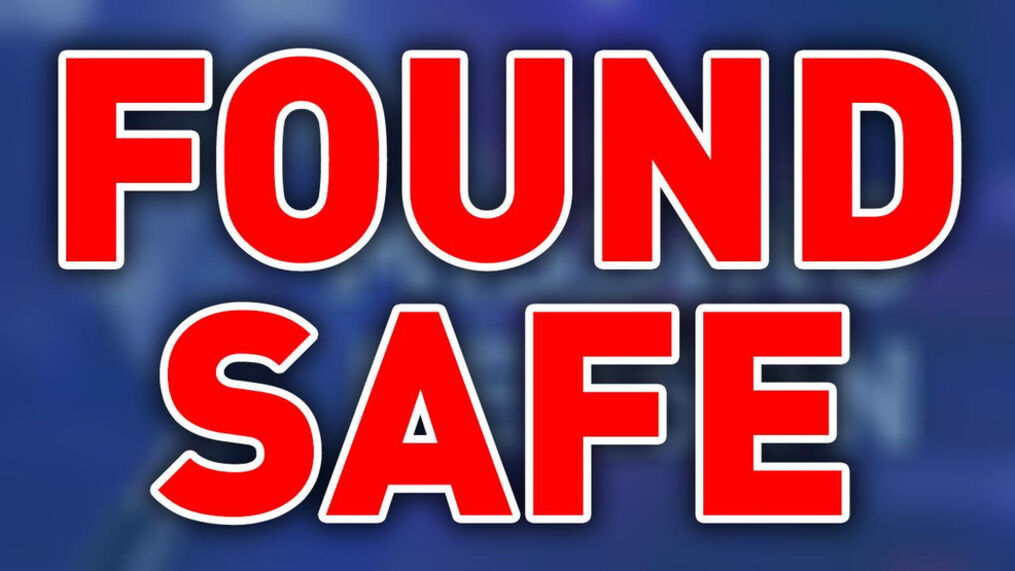 A retired High Court judge is home with his family after he went missing from his Fitches Creek home in the early hours of Sunday morning.

The 87-year-old former Eastern Caribbean Supreme Court justice was reported missing after his daughter, an attorney, discovered he was not in the house when she woke up.

In the report made to the Parham Police Station, his daughter related that she had offered him dinner at approximately 6pm on 26th November while he watched television.

She went to bed at 10pm and awoke sometime after 1am on Sunday to find that her father was missing from their home.

The search for the octogenarian, who suffers from dementia, began.

Enquiries were even made at the Sir Lester Bird Medical Centre to determine if he was there, but efforts to locate him proved futile.

The searchers then determined to return to Fitches Creek and concentrate their efforts in that area on Sunday morning.

The decision proved to be a correct one as the former judge was discovered lying on his back in the bushes several yards from his home.

He was dressed in pyjamas and a pair of socks.

The Antigua and Barbuda Emergency Medical Services (EMS) was summoned and conducted an examination of the elderly man who was deemed to be in “good physical condition”.

The Government of the Republic of Cuba has provided additional scholarships for Antiguan and Barbudan students to commence medical degree studies in Cuba in 2023.