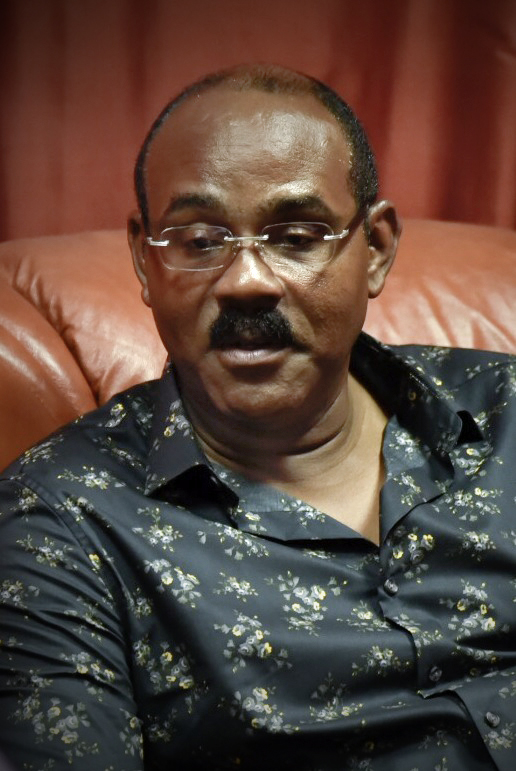 The government is advancing plans to increase the country’s minimum wage despite lingering economic challenges caused by the COVID-19 pandemic which were further compounded by the war in Ukraine.

Over the weekend, Prime Minister Gaston Browne told the nation that his administration acted to increase the national minimum wage and implement an increase in salaries for public servants although the prevailing circumstances suggest that the timing is not the most favourable.

“Now is not the most appropriate time for any increases whatsoever; increases in the minimum wage or general salary increase in the society.

Despite these circumstances, Browne said his government was committed to put the needs of the country’s workforce first.

“We are willing to offer a few percentage points on the five percent increase we offered to public servants previously, and considering the recent increases in inflation, we would wish to offer this increase to help offset the inflationary pressures on prices,” he explained.

The prime minister also took issue with the recent utterances of the political leader of the United Progressive Party, Harold Lovell, who suggested that inflation in Antigua and Barbuda hovers at about 20 percent.

Other persons, according to the prime minister, have even suggested that inflation peaks as high as 30 percent.

According to the prime minister, Lovell, and others like him, have employed erroneous methodology to calculate the rate of inflation.

“The Minimum Wage Committee looked at inflation and they did their calculations based on a sound mathematical formula which has proven that in order to maintain the purchasing power parity with 2015 when the last minimum wage was granted. The increase should be in the region of 8.5 percent,” he explained.

This means that today, inflation has decreased consumers’ purchasing power by 8.5 percent since 2015.

Unions, meanwhile, had been lobbying for the minimum wage to be increased to $10.00 per hour, or a 22 percent increase on the current rate of $8.20. Prime Minister Browne, however, noted that the government had to approach the increase responsibly as too high of an increase could have negative effects such higher unemployment and an increase in the cost of goods and services which could trigger further spikes in inflation.

“We can’t do anything that would further exacerbate the inflation in the country,” he stated.