May sentencing for Janice Samuel 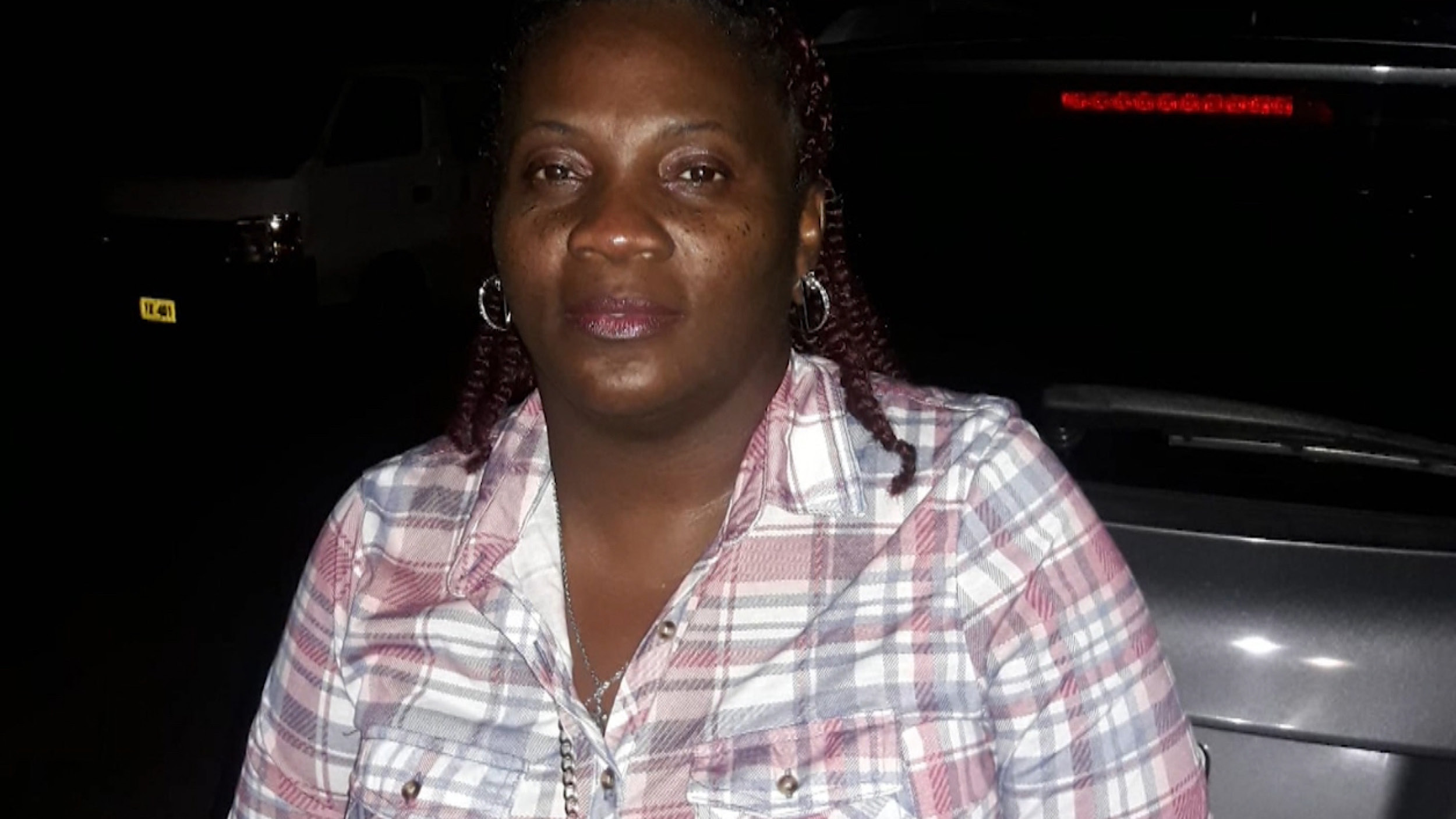 Convicted fraudster Janice Samuel has pleaded guilty to five counts of forgery and fourteen counts of obtaining money by virtue of a forged instrument.

She entered the plea yesterday during an appearance before High Court Justice Colin Williams.

Samuel, who had become a familiar voice on a local radio station, was charged in 2019 for swindling $ 107,119.27 from her employer H2One Limited.

An audit carried out by the company revealed that figures had been penned into blank cheques, which bore the owner’s legitimate signature, without his approval.

The cheques were then passed on to a second party and cashed at a gas station.

The man said he had no knowledge that Samuel was involved in crime.

The proprietor of H2One discovered he was defrauded after Samuel was convicted for embezzlement in a separate matter in 2019. This information prompted him to review his books and, through the audit, the scam was detected.

She was remanded to prison yesterday, until her sentencing on 4th May, 2022.

With her prior convictions, Samuel faces between one and fourteen years in prison.

In 2021, her bail was revoked and she was remanded to prison for missing a court hearing. At that time, neither her attorney nor her two sureties were able to provide information concerning her whereabouts.

Appearing in court after a bench warrant was issued for her arrest, Samuel said she had forgotten the date of the hearing and had no phone to contact anyone.

Janice Samuel is no stranger to the court.

On 1st August, 2019, she was spared jail time, receiving a two-year suspended sentence from High Court Justice Iain Morley. In that case, it was revealed she embezzled thousands of dollars in 2016 after she was given the responsibility by her employer, Shirmique Jeffers of Connie’s Comfort Suites, to collect rent from tenants and to keep proper records of the financial transactions.

She began siphoning the monies and could not explain the missing funds when she was confronted by Jeffers.

Later, it was determined Janice Samuel used the money to shop, to her benefit, for furniture and appliances.

She was subsequently arrested and charged and pleaded guilty during her trial in July, 2019.

She was ordered by the court to compensate her former employer in the amount of $5,000.