Lawsuit against T&T over CLICO/BAICO to proceed 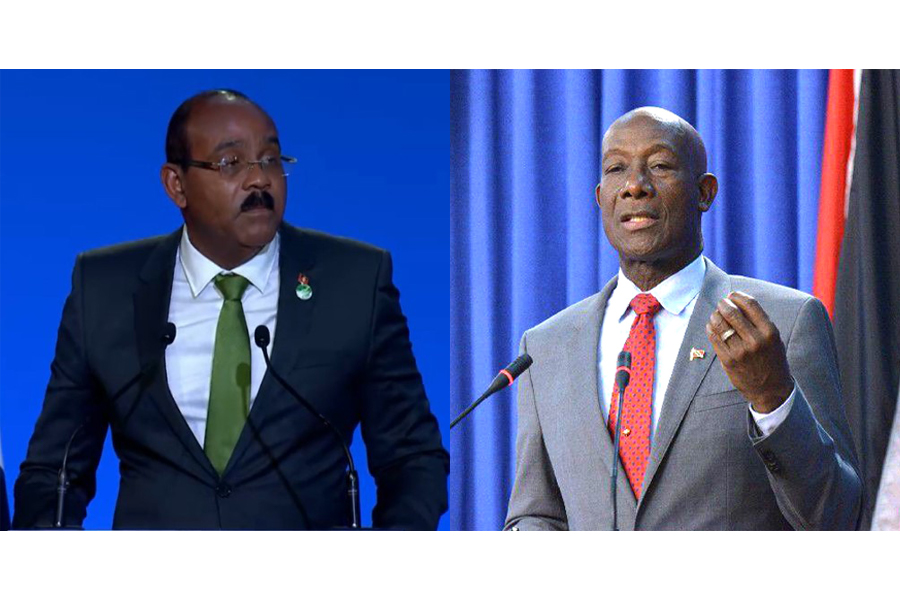 Eastern Caribbean governments have agreed to take legal action against the government of Trinidad and Tobago over its failure to complete compensatory payments for CLICO/British American Insurance Company (BAICO) policy holders in the sub-region.

Antigua and Barbuda’s Prime Minister Gaston Browne, who chairs the OECS Insurance Minister’s Sub-committee, said the group met last Friday and agreed to proceed with the lawsuit over the intransigence of Trinidad and Tobago’s Prime Minister, Dr.  Keith Rowley, on the matter.

Browne assumed chairmanship of the ministerial committee about a year ago, and in that capacity he wrote to Dr. Rowley asking him to deliver on a commitment by a previous Trinidad and Tobago administration to pay US$100 million to policy holders in the OECS after the insurance and investment company went belly-up several years ago leaving policy holders holding an empty bag.

He revealed that of the amount, US$40 million has been paid leaving an outstanding balance of US$60 million.

According to Browne, the letters to his T&T counterpart, the last being sent just three weeks ago, have gone unanswered.

“Several years ago, we contemplated taking this issue to court, but we decided to press on with the hope that Dr. Rowley would engage.

“The letters that I wrote to him have been acknowledged, but Dr. Rowley has been contemptuous and [has] not responded to any of the letters sent,” PM Browne revealed.

While Browne is of the view that Rowley is unlikely to back down from his stance, however, he insists that OECS leaders have a responsibility to act in the interest of the people of the sub-region who invested millions into the failed company.

“On the basis that all diplomatic efforts fail, we have to, as a last resort, engage legal counsel to pursue the outstanding amounts.

“I chaired a meeting on Friday and the decision to pursue legal action at the Caribbean Court of Justice, in its original jurisdiction, to get relief for our policyholders in the OECS,” he declared.

The prime minister said that sometime within the coming weeks the committee will meet again to review the matter and move forward with determination to have the matter resolved to the benefit of the OECS clients and investors in CLICO/BAICO.