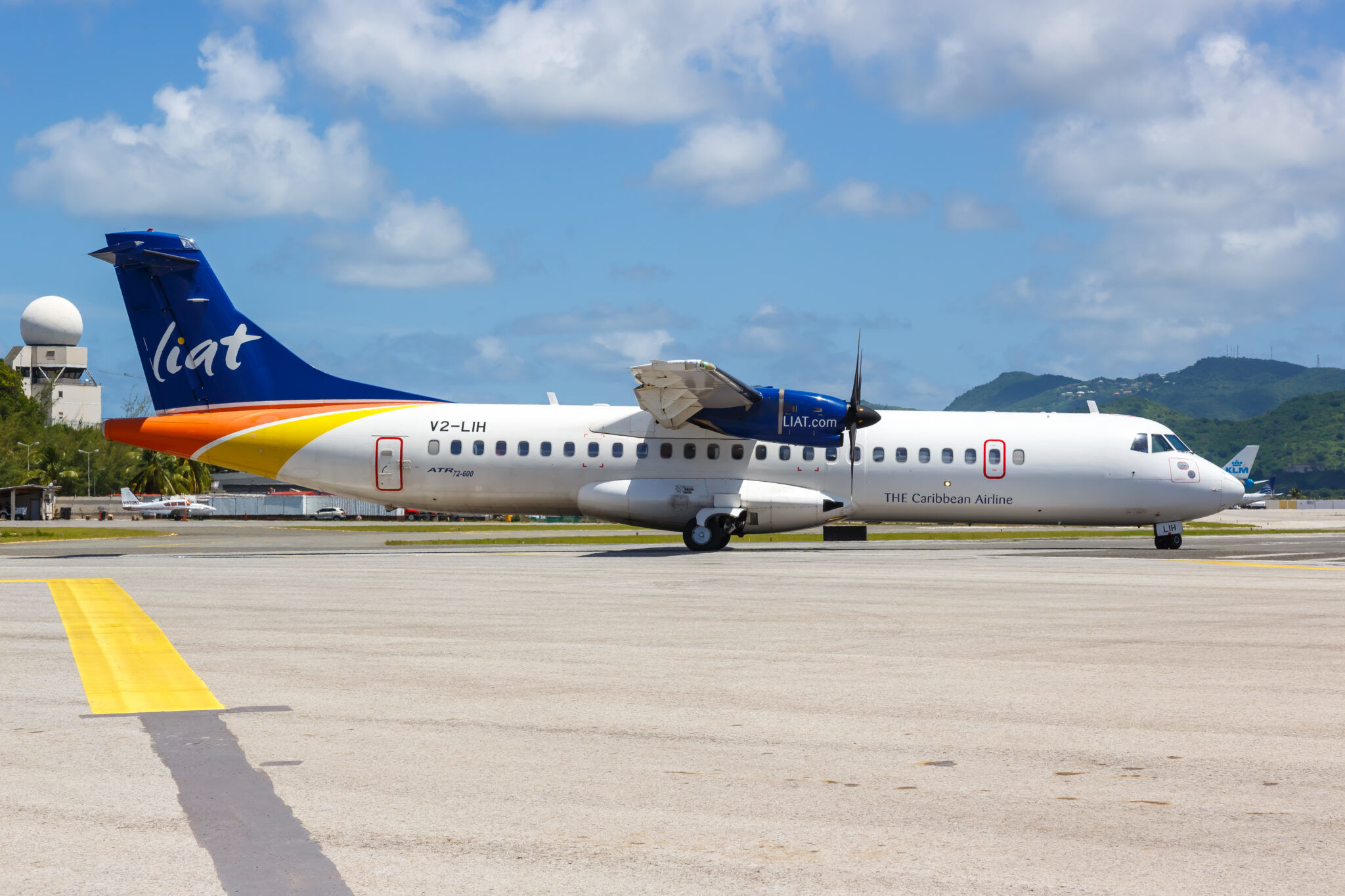 The anticipated launch of LIAT (2020) Ltd., is “imminently poised” according to Information Minister Melford Nicholas.

Speaking at Thursday’s Post-Cabinet briefing, Nicholas reported that Minister of State in the Ministry of Finance, Lennox Weston, provided this update at Wednesday’s Cabinet meeting.

“The proposed invitations to participate have been sent to OECS governments. In early December, the Minister of Tourism will be hosting a meeting of OECS Ministers of Tourism when Minister Weston and the team from LIAT (2020) have been invited to make a direct pitch to the ministers assembled here in St. John’s,” Nicholas disclosed.

The information minister explained that the pitch to the OECS ministers is aimed at encouraging them to become shareholders in the new regional airline.

He noted that this development is good news for Caribbean travellers who have encountered great difficulty moving throughout the region for business or leisure.

According to Nicholas, Weston reported to cabinet that a mobilisation fund will be required for the December launch. This has prompted the urgent appeal for OECS members to participate.

He noted that LIAT’s absence has had debilitating effects on regional travel and commerce.

“The absence of the water from the well may have contributed to the change in hearts and minds about a new regional airline,” Nicholas said, hinting at the overwhelming regional regret and lamentations over the loss of regular inter-island air transportation.

Nicholas explained that the rebranded airline will lease the existing fleet of aircraft from LIAT (1974) Ltd., however, operational issues including transfers, additional aircraft leases and the introduction of new flight schedules will be determined by the airline’s new management and representatives from participating governments.

Police have confirmed that Jowana Lee has been located.