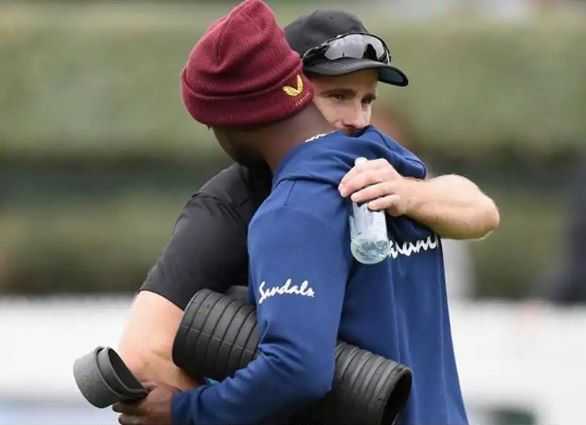 By Pointe Xpress Last updated Dec 6, 2020
Share
Cricket West Indies and the West Indies senior men’s team have extended condolences to fast bowler Kemar Roach and his family on the passing of his father, Andre Smith.
Roach, who is currently in New Zealand, proceeded with his first team match against the Black caps at Seddon Park in Hamilton on Thursday.
Both teams wore black armbands on the opening day in honour of Mr. Smith.
Join PointeXpress Newspaper Group
Share FacebookTwitterGoogle+ReddItWhatsAppPinterestEmail