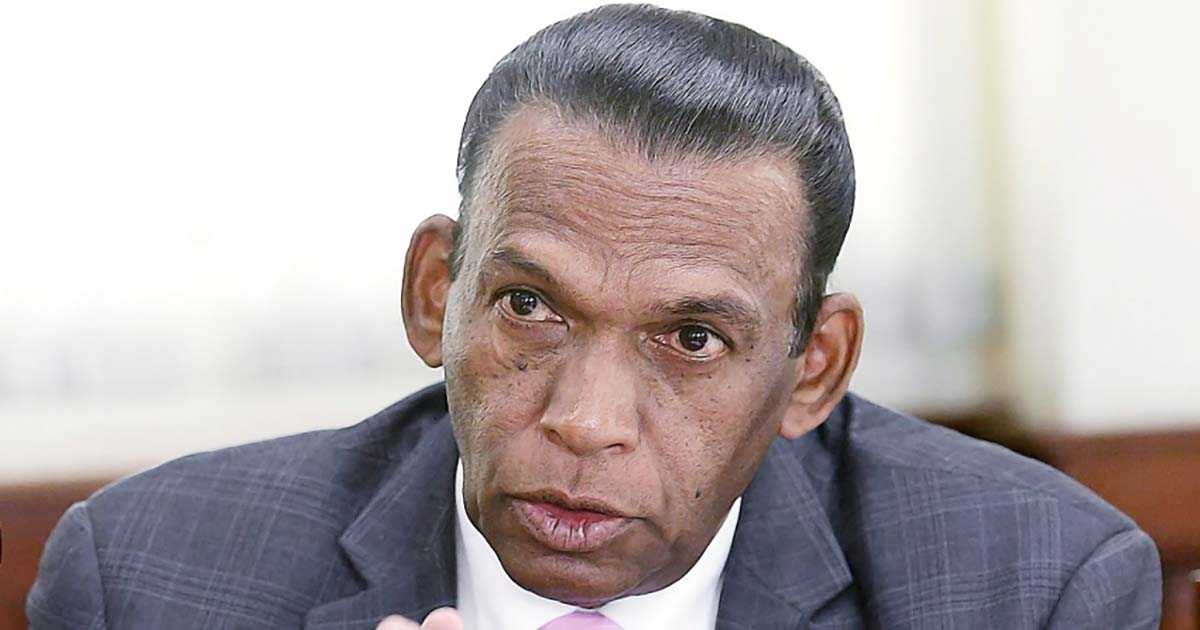 The election would have pitted incumbent president Ricky Skerritt and his vice-president Kishore Shallow, against challengers Anand Sanasie of Guyana and Calvin Hope of Barbados. The event was, however, called off after a quorum could not be reached, following the absence of representatives from Barbados and Guyana.

The reason presented by both the Guyana Cricket Board and Barbados Cricket Association (BCA) is that Cricket West Indies (CWI) had failed to observe protocol by submitting an audited financial statement fourteen days before the AGM.

The JCA, through a release issued on Monday, claims the decision to postpone the election, once again spoke to the need for government reform.

“This occurrence which is potentially damaging to the reputation of the people in the Caribbean as well as those in the diaspora highlights the urgent need for change to the structure of CWI,” the release read.

JCA president Wilford Heaven, a part of the CWI finance committee, responsible for distributing the financial report called the inability to reach a quorum regrettable. He claimed that five regional boards had already agreed to waive the fourteen-day requirement for the consolidated report. The fault, Heaven explained, was that of the auditors and as such there was little the CWI could do.

“We have to ensure that this does not happen again in West Indies cricket. I believe it is an embarrassment to everyone concerned and it’s obvious that we need for better governance to ensure better leadership,” Heaven said.

“The Wehby report is an outstanding agenda item that we now need to pay serious attention to. It is now even more important given what happened to the AGM.”