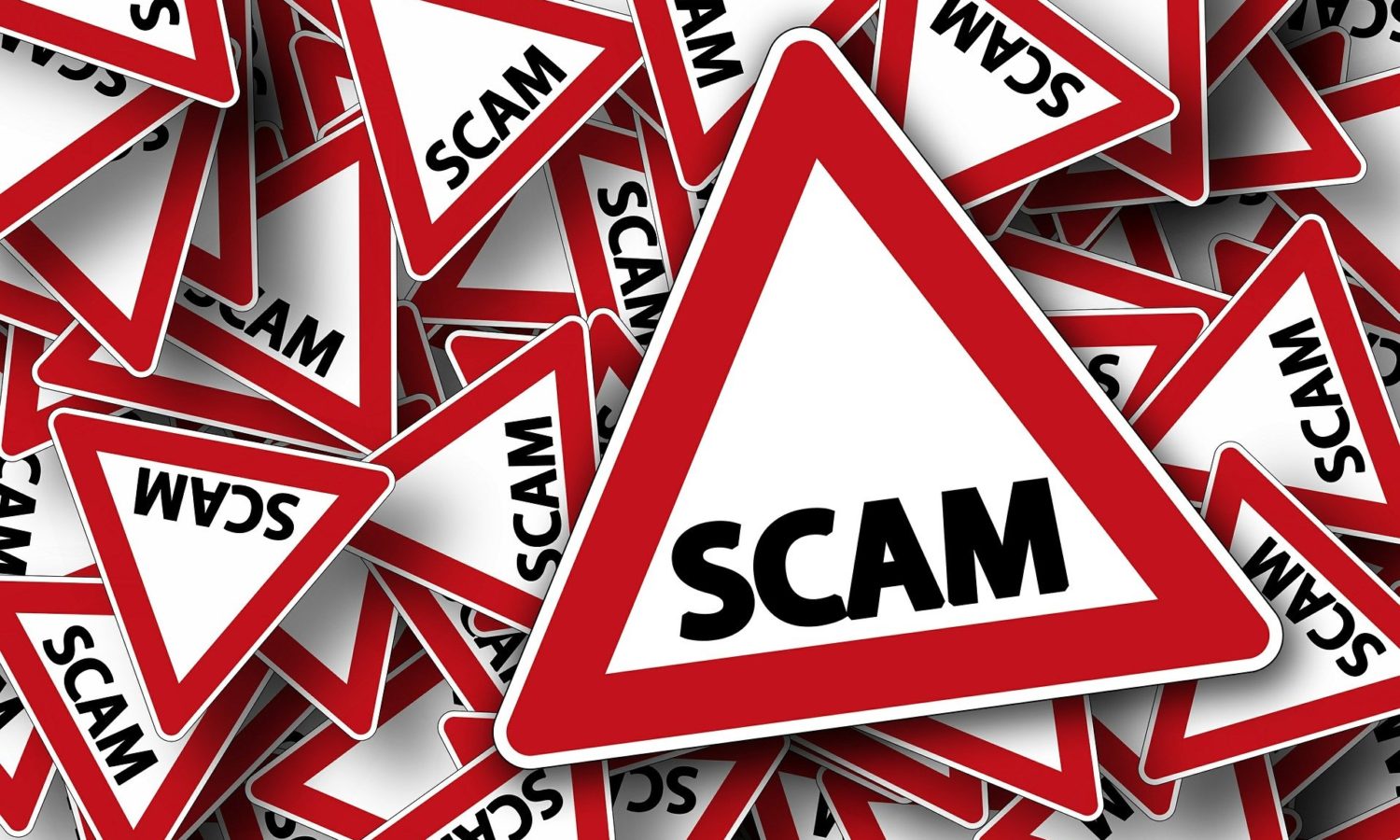 A local businesswoman who operates on All Saints Road was targeted by a conman who scammed her out of more than EC$22,000.00.

According to information available from police sources, the Jamaican who was a guest at a well-known St. John’s hotel, visited the business place where he requested to change US$8,300.00 to Eastern Caribbean dollars.

After he left, a thorough check of the money revealed that he in fact passed over a single US$100.00 note and fifty US$1.00 notes.

The police were contacted and found the man in his hotel room where all the money was reportedly recovered.

While the business owner who was swindled is said to have declined pressing charges. Police, however, are reportedly pursuing their own fraud investigation and may still level charges against the suspect, who has not been named.

Earlier this month, the Royal Police Force of Antigua and Barbuda cautioned the public to be on the alert for con artists who were engaged in a mobile “top-up” scheme.

About a week later, the Antigua and Barbuda Customs and Excise Division also issued a warning that reports had been made of scammers impersonating its officers with the intention of getting money out of their victims.

Describing this activity as “extremely serious”, the Customs and Excise Division said it was working with police to uncover those involved in the criminal activity and warned that the penalties for impersonating a Customs officer could involve a fine of up to EC$100,000.00 and/or imprisonment of no less than two years in prison.

A&B still free of monkeypox, no plans to purchase vaccine