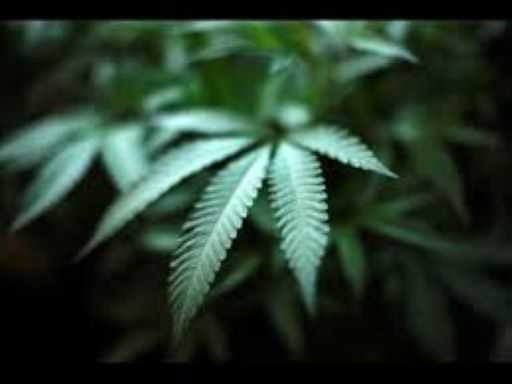 Adverse weather and inferior plant strains have been cited for an island wide ganja shortage that could threaten Jamaica’s emerging medicinal marijuana industry.

The illegal marijuana trade has also been impacted by the developments, sparking a meteoric rise in prices.

President of the Westmoreland chapter of the Ganja Growers and Producers Association of Jamaica (GGPAJ), Rasta Juta, said that the confluence of scarcity and manipulation from speculators has caused price instability, with weed normally costing $5,000 rising to a minimum bid of $8,000 on the market.

The market’s wild ride can even fetch the price of $80,000 per pound among deep-pocketed purchasers, said Ras Juta.

Storm-force rains from weather systems Eta and Zeta pounded Jamaica’s agricultural sector in October and November 2020, racking up a preliminary estimate of $2.4 billion. But the data from the Ministry of Agriculture and Fisheries are unlikely to capture the severity of fallout at ganja farms, which largely operate outside the law and are linked to illegal intra-island sales and transnational smuggling.

Ras Juta said that the strains of marijuana that dominate the ganja fields of Jamaica are not resistant to the vagaries of the weather, which could jeopardize the country’s prospects of tapping a medicinal marijuana market projected to reach US$44 billion by 2024, according to research firm IMARC Group.

“We no longer have our sativa, it’s all hybrid ganja,” said the Rastafarian, referring to the biological name, Cannabis sativa.

“The hybrid ganja cannot take the rain because it is not native to Jamaica.”

Paul Burke, programme director and chief spokesman for the GGPAJ, said anecdotal accounts indicate that consumption of the drug has increased during the coronavirus pandemic, inducing soporific highs to deal with increasing stress and mental health woes reported globally.

“More people have called me about obtaining ganja since COVID than ever before, so there might be consumption also going up,” said Burke, former general secretary of the Opposition People’s National Party.

“People have called me saying they want to learn to grow ganja – all of this since COVID, there has been renewed interest.”

Checks with local drug-awareness and control organizations could not verify that claim.

The GGPAJ said that it would be ramping up a campaign in February to promote the cultivation of marijuana in line with the law. In 2015, Jamaica decriminalized the possession of a maximum of two ounces of marijuana and allows for each household to grow no more than five plants.

There were several large seizures of marijuana by the police in 2020, including a major bust in May netting approximately 8,700 pounds of compressed weed with an estimated street value of $35 million.