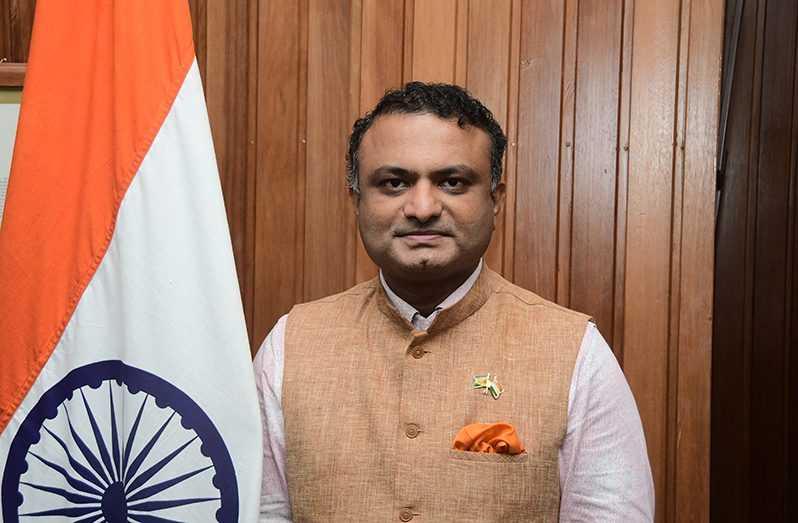 Antigua and Barbuda is to benefit from funding from the Indian government that will aid in the implementation of solar energy projects.

On 4th January, 2022, Antigua and Barbuda became the 102nd nation to sign the framework agreement of the International Solar Alliance Agreement (ISA).

Indian High Commissioner accredited to Antigua and Barbuda, Dr. K. J. Srinivasa speaking recently to members of the Indian community on island said the government in St. John’s can begin accessing funds once the agreement is finalized.

“We believe this opens up abundant opportunities for the Antigua and Barbuda government to harness the power of the sun.”

“In addition to the Solar Alliance Agreement, India has offered the Gaston Browne administration US $ 10 million in a line of credit at concessional interest rates for the rolling out of solar energy projects. The Indian ambassador said it is part of an initiative by the Indian prime minister to commit approximately US $ 150 million to CARICOM member states to implement renewable energy projects to combat climate change.

“As you all know, Antigua and Barbuda has been regarded as a vulnerable nation under the climate change issues, a small island developing state with which India wants to work closely with,” he declared.

The Indian diplomat announced the provision of ten scholarships for studies in India geared toward building capacity nationally. India has also indicated its readiness to provide qualified nurses and more COVID-19 vaccines, along with experts in electricity generation and distribution and water purification and storage.

“The funding of this will be done by the Government of India, while the local hospitality will be taken care of by the host government. We believe that this type of cooperation, which has been monumental in over 160 countries across the world, where India has trained about 60,000 nationals of various countries, will go a long way in helping this country to achieve what it wants,” Dr. Srinivasa told Indian nationals last week.

UPP: COVID-19 should not impact right to vote