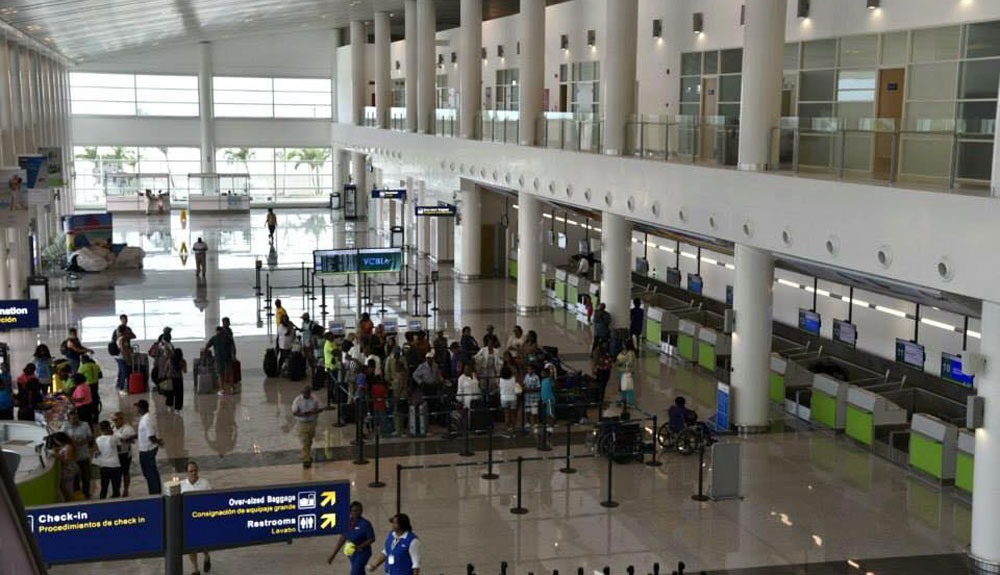 Government of Antigua and Barbuda

St. John’s 27 December….    The attention of the Immigration Department has been brought to a Press Release from the United Progressive party (UPP) concerning charter flights from Nigeria which have arrived in Antigua and Barbuda.

The UPP questions were posed more as statements than as inquiries.  Nonetheless, the Immigration Department is pleased to set the record straight,

First, all of the passengers on the Charter Flights from Nigeria, who were granted entry to Antigua and Barbuda, satisfied all entry requirements, including declarations of their places of accommodation.  They were, therefore, granted visas on arrival – a procedure for which the law provides, and that is applied in the cases of many visitors from other countries.

The Immigration Department, therefore, makes it clear that the requirement to declare their places of accommodation was not waived as claimed in the UPP press release.

The UPP claims that many of these visitors changed locations because of an inability to pay.  The Immigration department is not aware that any of the visitors changed their declared places of accommodation.  In any event, changing the place of accommodation is not a crime, nor does it mean that the visitor cannot be traced if the necessity arises.  The Immigration department is now in possession of the biometric data of all of them.  Therefore, this statement from the UPP is unnecessarily accusatory and alarmist.

The UPP press release also states that “government vehicles were seen to be transporting Nigerian travellers to various locations”.   While it is not the business of the Immigration Department to track the means by which visitors are transported from the Airport, inquiries were made of Airport security and customs officials, and it turned out that a Nigerian, who has been working at the Agriculture Ministry, and who is assigned a government vehicle to carry out his duties, did meet friends from a plane last night.   Again, there is nothing untoward in meeting and transporting friends.  It was one vehicle and could only be interpreted as “government’s involvement” by those determined to convey such a false impression.

The UPP press release also asks why the Immigration Department has remained silent in the face of what it calls “obvious irregularities”.    The Immigration department assures the public that there were no irregularities whatsoever; so much so that the Government collected $25,000 in visa fees from the passengers on last night’s Charter alone.

Further, many of these passengers are booked on onward flights to other destinations in the Caribbean, and full records have been maintained of their biometric details.   Should any of them attempt to remain in Antigua and Barbuda illegally, they will be easily picked up and deported.

However, the Immigration Department is proud of its vigilance in screening every person who seeks to enter Antigua and Barbuda.  We assure the public that our vigilance is maintained to protect our country as we are obliged to do. (ends)