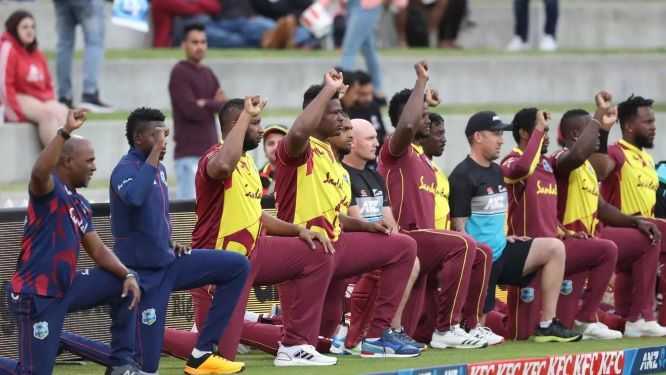 Holder happy with NZ approach to fight against racism

The Barbadian, who is leading the Caribbean side presently in New Zealand against the Black Caps, said based on discussions with opposing captain Kane Williamson, he is happy the issue of racism is being seriously addressed by authorities.

The 29-year-old said he sat down with Williamson with whom he had a positive discussion about the matter.

Holder said greater education on the issue will lead to a better world with people who are more aware.

Holder related a touching moment in England earlier this year some of his teammates shared their personal experiences dealing with racism.

“If we throw a little more awareness and support behind the Black Lives Matter Movement, then people would be more open to understanding the issues,” Holder said.