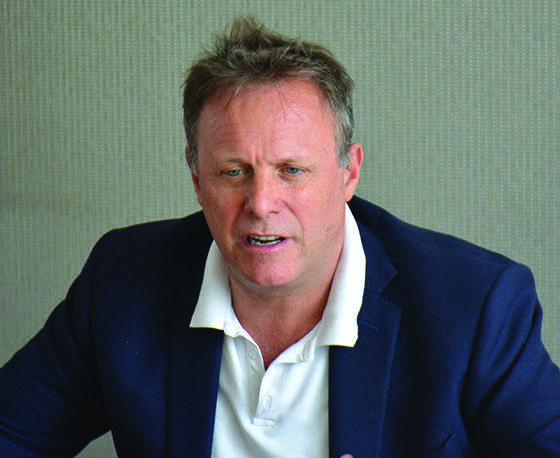 The Hero Caribbean Premier League (CPL) saw an incredible 67% increase in Television, Streaming and Digital viewership in 2020, reaching 523.5million viewers and passing half a billion for the first time in the tournament’s history. The research was independently compiled by YouGov Sport, a division of SMGInsight, one of the world’s largest and most respected research firms.

The 2020 Hero CPL was the first franchise T20 tournament to take place since the lockdown and travel restrictions resulting from COVID-19, with all 33 matches played in a secure bubble at two venues in Trinidad & Tobago. Since the tournament’s inception, the Hero CPL has long been regarded as one of the premier events in world cricket and this leap in viewership shows how popular the tournament has become in all corners of the globe. Key drivers include a big linear viewership increase in India of 81% to over 74.9m, growth of 62% in the UK as well as significant increases across the Caribbean, South Africa and in other key markets in Asia.

As well as the major broadcast deals in key cricketing markets, games were also shown live on Facebook and YouTube, meaning no matter where you were in the world you could follow the Hero CPL. 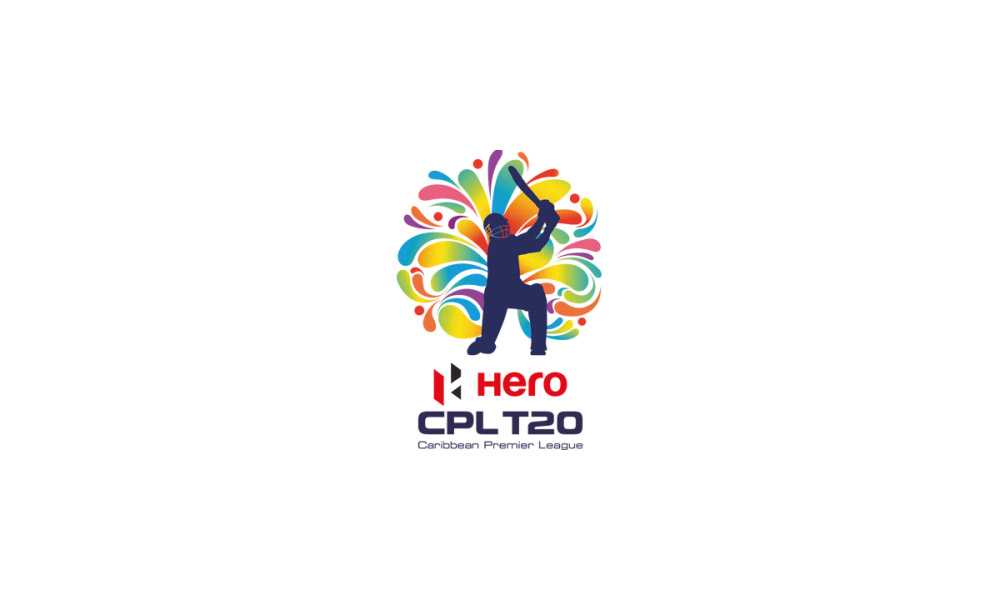 The innovative Hero CPL social media channels also helped drive this year’s audience growth with engaging content being produced both during and outside of the tournament with all the major social media platforms showing significant advances in audience engagement levels.

Hero CPL’s COO, Pete Russell, said: “We are delighted to have seen such a massive jump in viewership for 2020, and passing that 500million figure is a huge landmark for us as a tournament. The interest in Hero CPL has never been higher and that puts us in a fantastic position moving into 2021 and beyond. The tournament has grown in stature and reputation every year and we are certain that will continue to be the case. We are delighted with the linear television and streaming numbers as well as the fantastic growth we are seeing across our digital channels and are excited about our upcoming plans for this year to make our content even more accessible and engaging.”