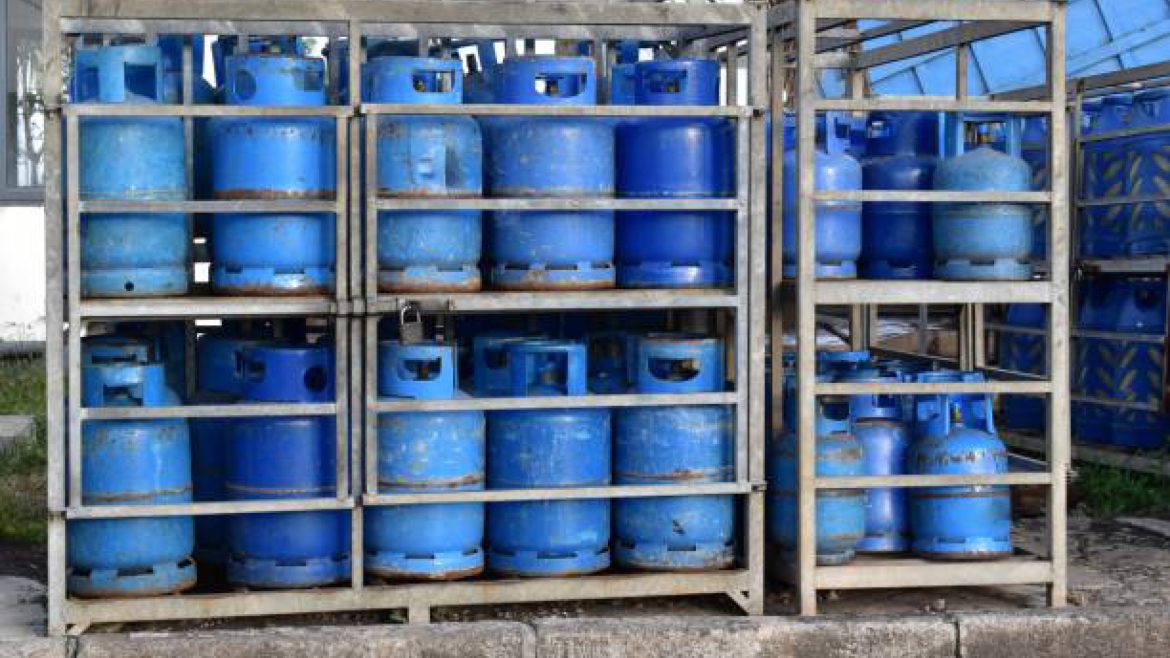 The government and West Indies Oil Company (WIOC) have made arrangements to provide temporary relief to some sectors affected by the Liquified Petroleum Gas (LPG), or cooking gas, shortage.

On Thursday, Minister of Information, Melford Nicholas, said LPG has been sourced from Guadeloupe that will serve restaurants, hotels and other service industry businesses.

“Yet again, the government has demonstrated its ability to, when faced with a crisis or any particular challenge, to find a way of overcoming that. Through the instigation of the Office of the Prime Minister, and of course West Indies Oil Company, we have been able to identify a temporary, short term supply from Guadeloupe with some canisters that’s gonna be able to allow us to meet the demands of the hotel and the cuisine sector,” Minister Nicholas said.

The sea conditions have also created an issue for the Antigua Public Utilities Authority’s Water Department now that there has been a transition to reverse osmosis water production. The agitated waters have stirred up sediment in the water which is hard on the equipment used to desalinate and purify sea water for consumption.

“It has affected the water supply as well. We moved…to improve the resiliency of the APUA Water Division by increasing their ability to produce RO (reverse osmosis) water.

“Having gotten to that point, we now see that there is further disruption caused by this level of climatic conditions.”

Nicholas also said the unusual sea conditions that have prevented the ships carrying LPG into ports across the region, is another definite sign of the adverse effects of climate change.

“Climate change is real,” said Nicholas. “I can’t recall any point in time in my life where the seas would have played such an important part in the Yuletide celebrations.

“It has affected the supply of LPG and…[the oil tanker] was not able to do that due to the turbulence and the waves,” said the minister.

Authorities are hoping that sea conditions will stabilise shortly so that next week’s attempt to land the LPG shipment will be successful.