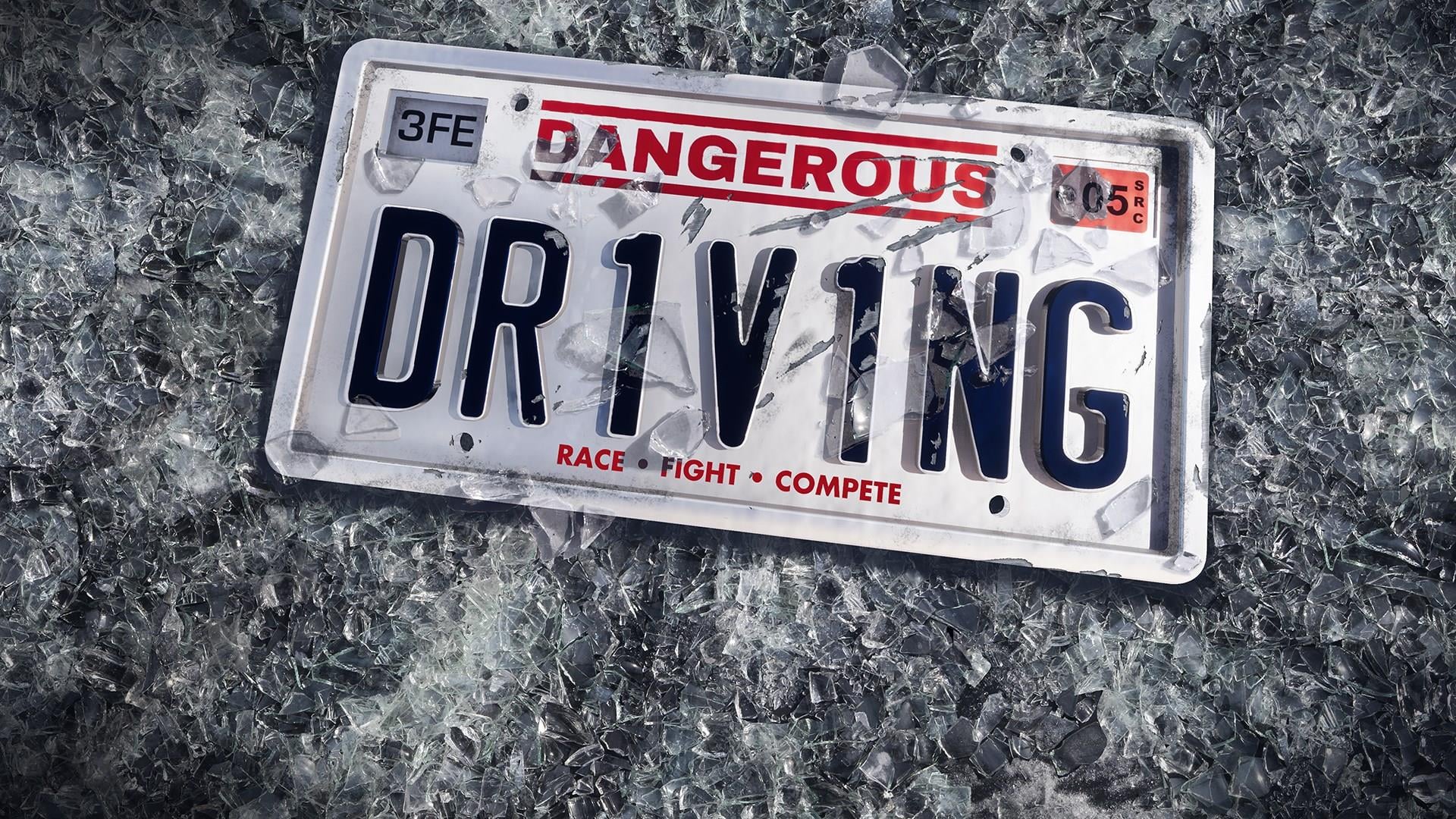 As part of a discussion examining the consequences of serious traffic accidents, particularly on the victims, the government has confirmed that several issues are being considered.

One of these is opening consultations with local insurance companies to discuss increasing the payouts received by victims in the instance of injury.

Earlier this morning, Minister of Information, Melford Nicholas, said that in recent times, insurance companies have enjoyed increases in profits of more than 12 percent.

As such, the cabinet believes that this economic success should translate to increased benefits to those who are left with sometimes lifelong injuries.

The minister added that the government may also be open to reviewing the Vehicles and Road Traffic Act and the sections which speak to the penalties associated with dangerous driving and death caused by dangerous driving as additional deterrents to driving habits which are adversarial to the safety, wellbeing, and life of other road users.

He noted that this would be an undertaking that the office of the Attorney General would have to pursue to determine whether any changes to the law should be made.

Dollar Barrel is back!