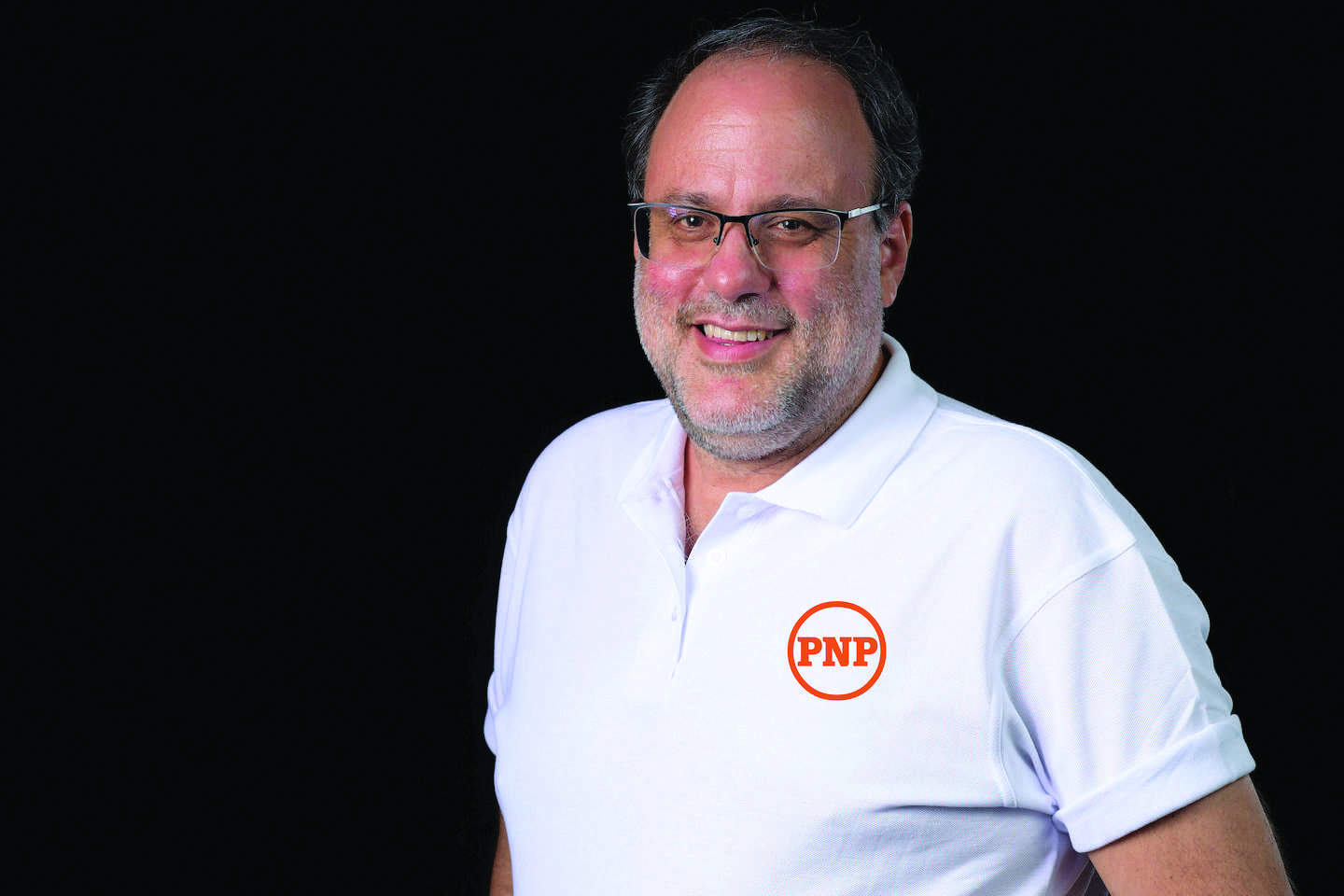 Golding sworn in as Opposition leader

(Jamaica Observer): Newly elected President of the People’s National Party, Mark Golding, has been sworn in as Jamaica’s Opposition Leader.

He takes over from former President Dr. Peter Phillips, who announced he was stepping down on September 4 following the party’s crushing defeat in the general elections.

During the swearing-in ceremony, Golding said: “I am grateful to all those who had the trust and confidence in me to provide this opportunity to serve my country Jamaica in this new role.”