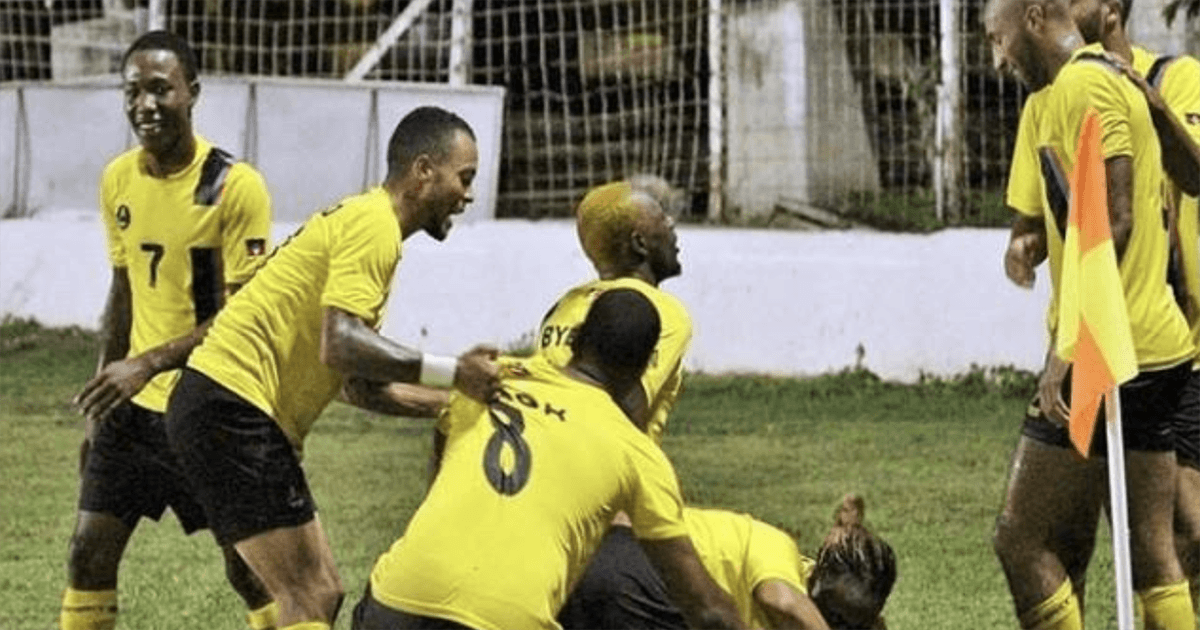 NORTH SOUND – Antigua and Barbuda’s Benna Boys will continue in their quest to qualify for the 2022 FIFA Football World Cup, when they take on Grenada’s Spice Boys this afternoon at the Sir Vivian Richards Stadium.

Already leading Group A with four points, the Benna Boys will be seeking to maintain their lead.

Football fans can breathe a sigh of relief, as Cabinet this week agreed to allow persons who are fully vaccinated to attend. This is a reversal of their position on the matter, as Cabinet previously indicated that while permission was granted for competitive sports to resume, fans would not be allowed at the venue.

In an earlier interview with Pointe Xpress, manager Fernando Abraham hailed the Benna Boys’ fans as the important “12th man”. No limit was placed on the number of fans who would be allowed into the venue; the only entry requirements being proof of vaccination and a valid photo ID. No tickets will be sold at the venue.

Kickoff is at 4:00 p.m.  Following today’s encounter, the Benna Boys next come up against El Salvador on Tuesday 8th June at the Estadio Cuscatalan in San Salvador.