Fitness is the key to selection 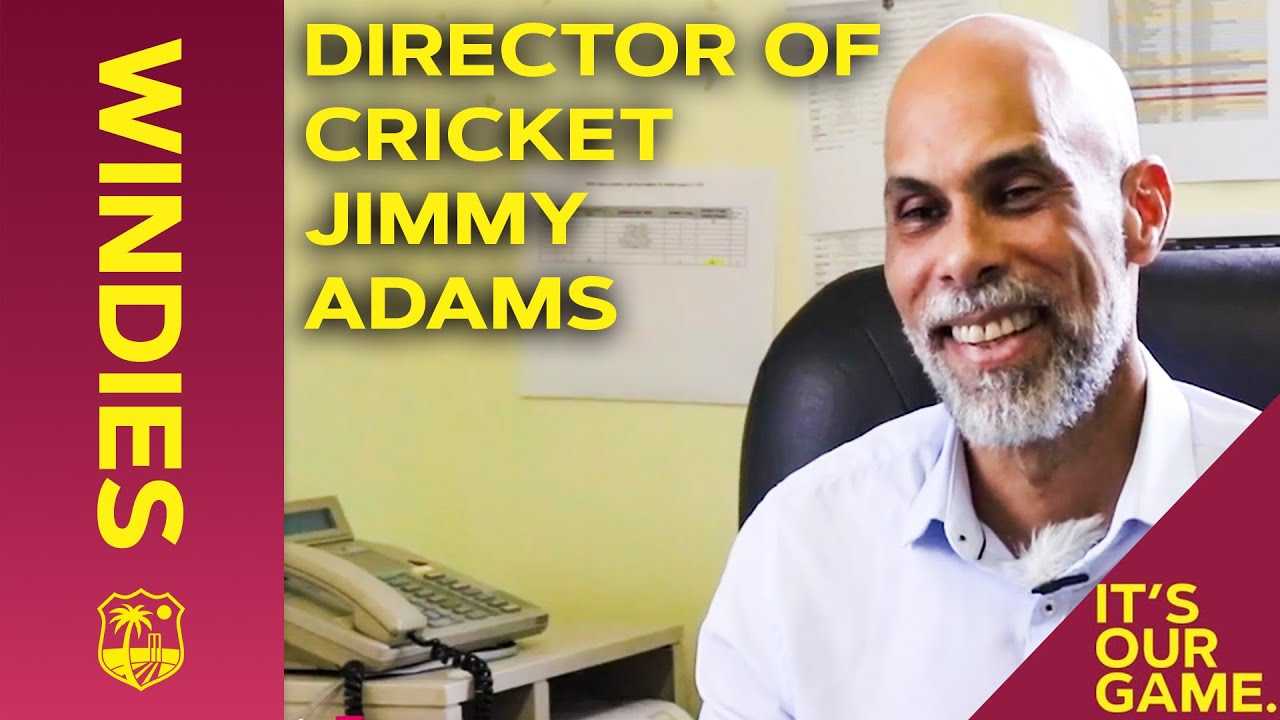 CWI released its One-Day and T20 International squads for the upcoming series against Sri Lanka.  Hetmyer’s omission created a buzz on social media and sporting platforms around the region, with most people flabbergasted at his omission based on his recent good form in the just concluded CG Super50 tournament.

However, this is not the first time Hetmyer was not considered for West Indies selection owing to poor fitness.

CWI’s statement said, “fast bowlers Oshane Thomas, Sheldon Cotterell and all-rounder Roston Chase all failed to reach the minimum fitness standard in time for selection consideration.” Adams said Hetmyer did not make CWI’s required minimum standard of fitness and in form or not, was unavailable to be selected after being grilled by the media about the Guyanese non-selection at a CWI press conference.

The CWI director of cricket explained there are exemptions that are given to players. Factors such as a player’s age, physiological limitations and their injury and training history contribute to granting exemptions.

The former West Indies captain noted that this approach is standard across many high-performance environments and CWI is no different. The Jamaican added there is a difference between selections for the regional team compared to franchise teams. Players who do not meet the fitness requirements at franchise level are fined while those for international duty remain unavailable for selection.

Schools in Guyana to remain closed in March