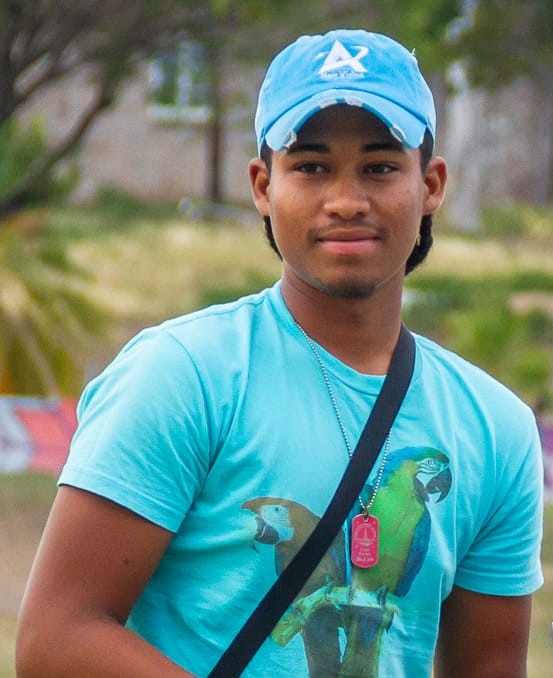 A two-day trial match involving a 24-man squad selected by the Antigua and Barbuda Cricket Association (ABCA) ended in a tame draw at the Sir Vivian Richards Stadium on Sunday.

Playing against the Tyrone Williams Jr. XI, the Nino Henry XI were 175 for 7 off 41 overs in their second innings at the end of the trial match.

The encounters are being used to help select the Antigua and Barbuda squad to participate in this year’s senior Leeward Islands Three-Day Tournament.

All the batsmen, except Demetri Lucas, made double digit scores, but this was still not enough to capitalise on their good start by getting a big score in the second innings of the Nino Henry XI.

Shacoy Floyd and Essan Warner each got a topscore of 28 and Jedediah Martin was not out on 24. Kenrick Scott snapped up three wickets for 14 runs in five overs and Glenton Williams claimed three wickets for 43 runs in 14 overs.

The Nino Henry XI, who won the toss and decided to bat, were dismissed for 299 in 68.5 overs in their first innings.

Essan Warner top scored with 80 off 121 balls, including four sixes and eight fours.

Warner was involved in a 79-run sixth wicket stand with D’Ahri Francis who scored 34 off 39 balls.

Jedediah Martin made 61 off 46 balls with 7 fours and 2 sixes. Martin was involved in two significant half-century partnerships in the lower order.

He shared a 54 run last wicket partnership with Javier Spencer, who made 14, and added 51 runs for the ninth wicket with captain Nino Henry who made 39 off 35 balls.

Yanique Watley picked up 2 for 22, Michael Marcellin claimed 2 for 27 and Glenton Williams captured 2 for 44.

Shavon Moore top scored with 73 off 58 balls with 6 sixes and 4 fours.

Moore was also involved in two half century partnerships with the lower order batsmen.

He shared a 57 run last wicket stand with Watley, who scored 12 not out, and 51 runs with Taiem Tonge, who scored 17.

Opener Malique Walsh struck 42 off 56 balls, Jewel Andrew scored 38 off 74 balls, Elroy Francis Jr. made 34 off 65 balls before he retired and Kenrick Scott scored 34 off 43 balls.

Teenage leg-spinner, Micah McKenzie, captured 3 for 60 off 13 overs while off-spinner Demetri Lucas took 2 for 54 off 14 overs.

The Leeward Islands Cricket Board (LICB) is proposing to stage this year’s Senior Leeward Islands Three-Day Tournament in St. Kitts and Nevis from 18th February to 4th March.