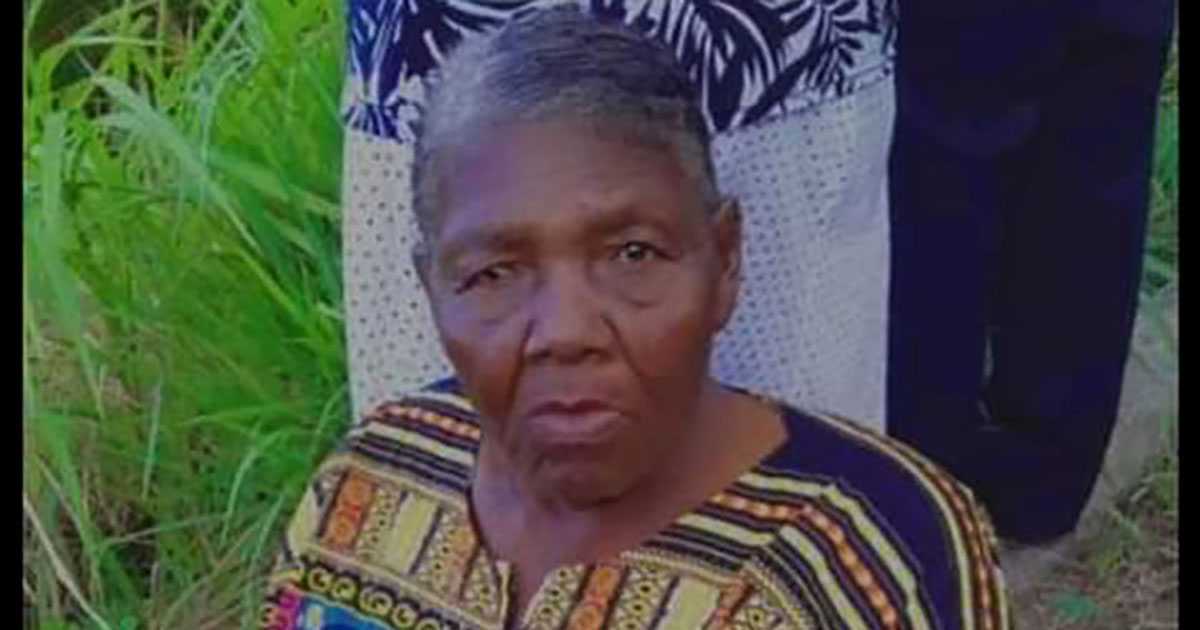 iWitness News – A close relative of an evacuee who collapsed at the Fair Hall Government School on Friday night and later died in hospital says she is anxiously awaiting the result of an autopsy scheduled for Monday.

The relative, who asked not to be named in this article, identified the dead woman as Agatha Jordan, also known as “Cena, “Mama” and “Calf”, 71, of Fancy.

Jordan sought refuge at the government-operated shelter in Fair Hall after the 9th April explosive eruption of La Soufrière forced the evacuation of her red zone community.

On Saturday, iWitness News spoke to a source at the shelter who was present when Jordan collapsed.

The source, who also asked not to be named because of the sensitive nature of the matter, told iWitness News that Jordan was dancing with the organiser of a karaoke for shelterees when she collapsed around 8:00 p.m.

She was rushed to the Milton Cato Memorial Hospital, where she later died.

The relative told iWitness News that at the hospital, doctors administered a COVID-19 rapid test, which indicated that Jordan was positive for the viral illness.

However, another test, presumably a PCR test, the results of which took two hours to obtain, indicated that she was negative.

The relatives said that Jordan had high blood pressure and a heart condition and died shortly before 9:00 p.m. — less than an hour after she collapsed.

Jordan was taken to hospital by a police officer who was stationed at the shelter in response to an earlier incident there, the details of which the source did not disclose.

iWitness News was, however, reliably informed that two teachers, who had attempted to help Jordan after she collapsed, found that her pulse had been getting increasingly weaker as they awaited the arrival of an ambulance.

The source said that a nurse should be stationed at each emergency shelter, especially at night, in light of the fact that a significant number of shelterees have high blood pressure, diabetes, or both.

Meanwhile, the relative of the deceased told iWitness News that Jordan had already taken one dose of the COVID-19 vaccine.

The relative said that the woman had not had any complaint after taking the vaccine and was scheduled to take the second dose next month.

Jordan was staying at the shelter with two of her grandsons, said to be about six and eleven years old.