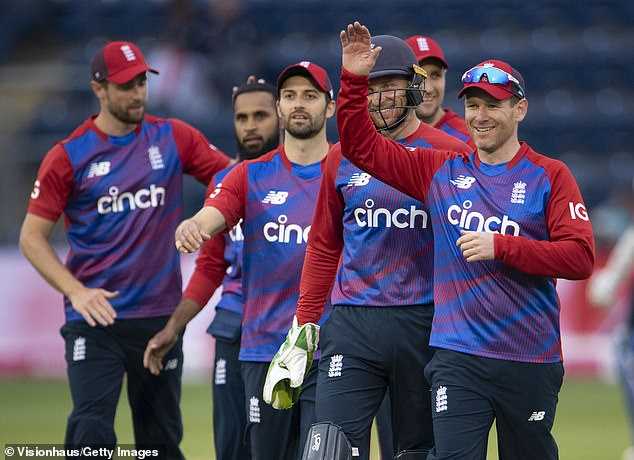 England’s opening match of this year’s men’s Twenty20 World Cup will be against defending champions West Indies, organisers have announced.

It sets up a rematch of England’s agonising defeat in 2016 to the Windies, who won by four wickets in Kolkata thanks to the heroics of Marlon Samuels with 85 not out, the highest score in world Twenty20 final history.

Ben Stokes had come under fire for the defeat – bowling the last over with the Windies and needing 19 to win, before Carlos Brathwaite hit four sixes off the first four balls.

The sides will meet in the Super 12s on October 23 in Dubai, with England then playing the eventual runner-up in Group B on October 27 in Abu Dhabi before taking on Australia on October 30 in Dubai and the winner of Group A on November 1 in Sharjah.

‘The standard of T20 cricket around the world is improving exponentially and every nation has a chance of becoming World Champions. It should be one of the closest and most competitive world tournaments to date and we can’t wait to get started,’ he added.

Caribbean reefs are dying from a mysterious disease