Employers must grant employees time off work to vote 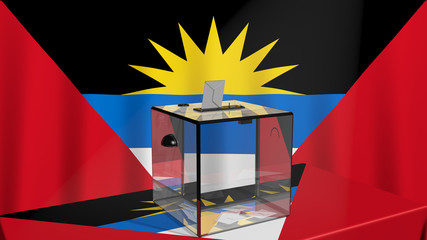 The Labour Department is reminding employers of the time that is to be given to employees to allow them to vote in tomorrow’s general elections.

In a statement, Labour Commissioner Eltonia Rojas reiterated that four consecutive hours must be granted to workers in which they may cast their ballots.

“The Labour Department wishes to inform the general public that a period of four consecutive hours for voting implies that every worker, between the hours of 6:00am and 6:00pm should have four uninterrupted hours to exercise their franchise,” the statement detailed.

Rojas added that not every worker will require time off to vote and that the requirement applied mainly to employers that operate shift systems that are in line with the voting period.

“Workers employed from 8:00am to 5:00pm would only have 2 voting hours ahead of their shift and 1 voting hour after their shift. This employer must therefore adjust the workday to allow workers 4 consecutive hours to vote, whether prior, during or after the shift.”

The requirement is in accordance with section 34 of the Representation of the People (Amendment) Act 2001, which states: