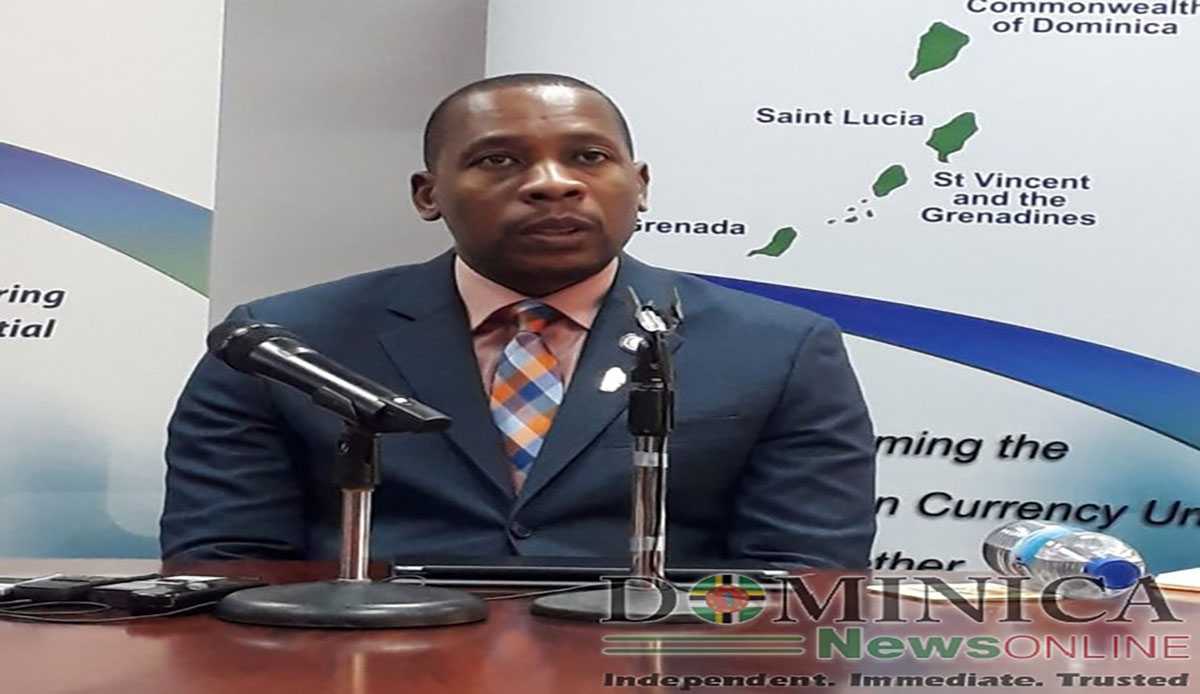 Governor of the Eastern Caribbean Central Bank (ECCB), Timothy Antoine, says the institution has received approval to implement a programme of action for recovery, resilience and transformation of the ECCU.

He said the move is a regional response to the COVID-19 pandemic and contains several themes that are all aligned with a strategic plan that the ECCB plans to launch in June 2021.

Antoine, who was recently reappointed to his position by the ECCB Monetary Council, said during a virtual thanksgiving ceremony earlier this month which marked the start of his second five-year term, that he fully re-dedicates and recommits himself to the task at hand and to the cause of building the region.

“We are going to be elaborating a strategic plan 2021-2026,” he said. “At the moment, the strategic themes we have identified are, digital transformation, environmental, social, and corporate governance, financial stability, organizational effectiveness and development, and payment systems improvement and financial inclusion.”

Antoine highlighted some areas which he says are the immediate areas of focus for the ECCB in 2021 and moving forward.

These include digital transformation, which he said will be the key area of focus, and boosting food and nutrition security.

Antoine, who is a Grenadian national, was first appointed in January 2016 to succeed Sir K Dwight Venner who retired on 30th November, 2015.

He is the holder of a BSc degree in Economics with Management from the University of the West Indies and a MSc in Social Policy and Planning from the London School of Economics.

Antoine’s appointment followed a process that included identification of suitable candidates by a Search Committee led by Sir Errol Allen, interviewing of these candidates and the submission of recommendations of the Search Committee, to the Monetary Council.

The Monetary Council, the highest decision making body of the ECCB, interviewed the two top ranked candidates before making its decision.

Antoine brings to his new position, senior managerial experience, having served as Grenada’s Permanent Secretary in the Ministry of Finance for fourteen (14) years. He also has significant regulatory experience as a member of the ECCB Board for twelve years and as Chairman of the Grenada Authority for the Regulation of Financial Institutions for seven years.  Antoine is also the Chairman of the Technical Core Committee on Insurance for the ECCU.