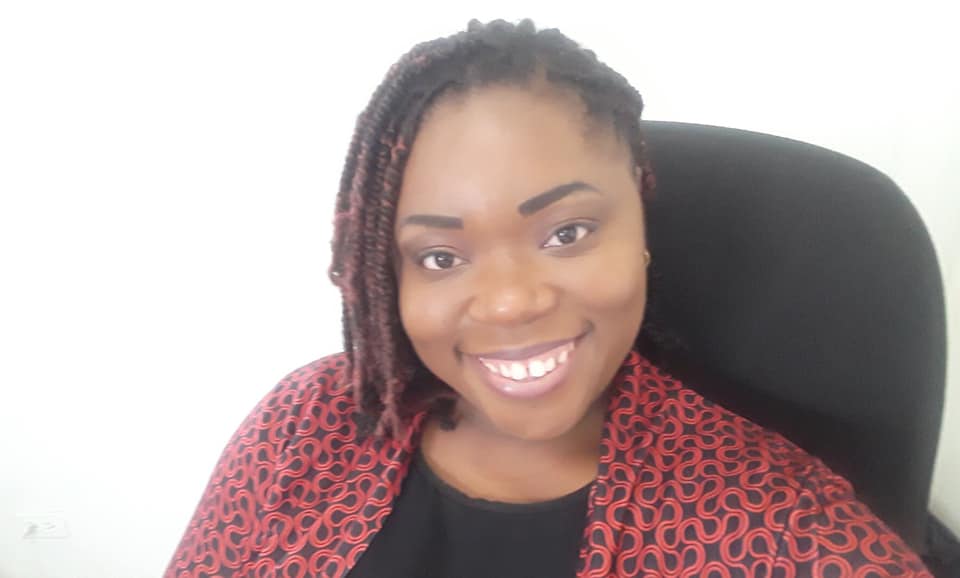 In light of the increased cases of youth violence, Director of the Family and Social Services Department, Feona Charles-Richards, believes that the family structure in Antigua and Barbuda needs urgent attention.

Charles-Richards noted that many children harbour deep anger and feelings of neglect because they do not come from stable family units which allow them to develop important life skills.

These critical skills include conflict resolution.

While parents shoulder significant responsibility for the outcome of their children, Charles-Richards said the community is also to blame “as it takes a community to raise a child”.

“I believe we are becoming a bit too Americanised.

“We push away what’s ours and accept what we think is better, but the truth is that there is nothing wrong with us being able to support our children but also allowing for balance, also allowing them a space for them to grow.

“ And you may say you are working all the jobs so your daughter doesn’t have to worry, but your absence may be something she worries about. The fact that you are not there in itself.

“You are giving but it triggers something else. There’s no cuddles, there’s no expressions of love, there’s no togetherness. I am alone and I am going through the struggles of school and so these are things our children are going through.

“We can provide the money and the house but there is that emotional component that we must be mindful of,” Charles-Richards said.

She believes that changes can be made to ensure that the nation’s children are not neglected.

Her recommendations to develop greater emotional sensibility in young people and bonding within families include increasing the time spent interacting as a family and  participating in relationship building activities like “Sunday dinners around the table, beach days and creating an environment that allows children to talk”.

“Everyone has become so busy with trying to provide and attain education but this has hampered the amount of time families are able to spend with each other.

“It’s a matter of everyday doing a little at a time to create change because change does not happen overnight. Change is going to happen in progression, but at the same time there has to be something that we are putting in for it to progress,” Charles-Richards added.

She continued that it is imperative that children, and especially boys, be given the opportunity to express how they feel as their concerns and views have value.

“We are allowing them to be able to say, ‘Mommy, I didn’t like it because of how it made me feel.’

“A lot of our children are angry and sometimes we as parents are too aggressive. There are girls wanting to have answers about boys. Who are they going to talk to? The other friend who has no idea? Who is going to guide them? Are we creating that family unit so that boys and girls can know about themselves?

“Too many times our men grow up being told that crying is wrong, talking too much makes you a sissy, showing any kind of emotion is wrong. We are basically shutting down their emotional side and then we wonder why they are aggressive or cannot express themselves in relationships,” she said.

She is also calling on churches and other social groups to become more involved in their communities and provide safe spaces in which young men can feel free to express how they feel.

Charles-Richards also had a word of warning for principals and coaches to be mindful of how they groom young athletes.

Good sportsmanship must always be encouraged and practised, however Charles-Richards said “sometimes our principals are not doing that but instead allowing students to have such bad attitudes on the field”.

This bad behaviour on the field of play, she said, is often hidden behind the mask of competitiveness.

The complex issues that could result in deviant behaviour in young people, therefore, should be addressed both within the family and by the entire nation to ensure the most positive outcome.