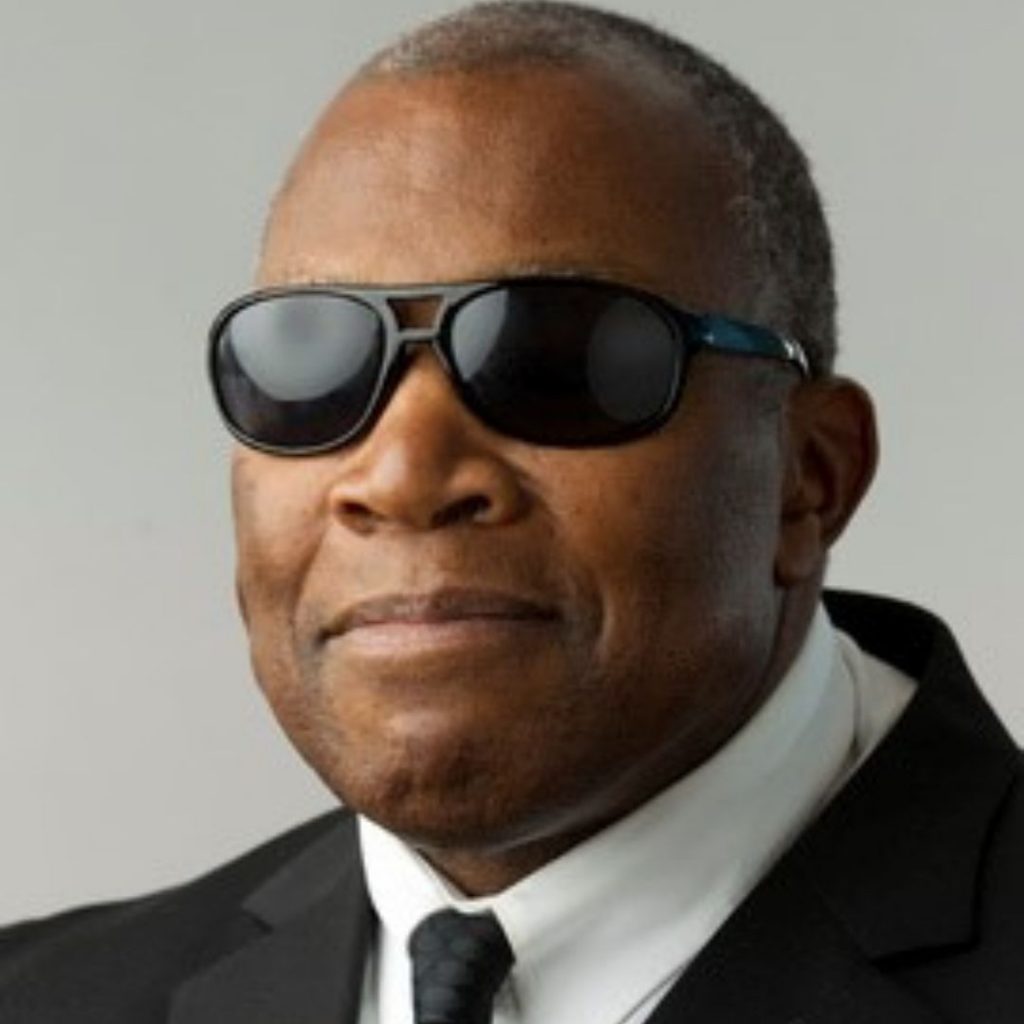 Antigua and Barbuda’s Permanent Representative at the United Nations, Dr. Aubrey Webson, says his appointment to the organisation has helped to change the organisation’s culture and operations.

Dr. Webson expressed his view when he delivered the feature address at the 5th Community-based Rehabilitation Congress of the Americas at the Royalton Resort.

He told the delegates that Antigua and Barbuda was the first country to appoint a permanent representative to the UN and said this has had a positive impact on how members of the disabled community are viewed within the organisation.

“The government of Antigua and Barbuda took the unprecedented step at the time to appoint a person with disability to the high office of ambassador and permanent representative to the United Nations; a step that was not taken by any other nation prior to 2014 and my appointment.

“I have held the chair of the Committee on Disability since 2019,” he said.

According to the diplomat, his presence at the UN has helped to change the culture of the organisation as concrete steps have been taken toward ensuring greater inclusion of disabled people in the activities of the UN.

“This is the right thing for the United Nations to do. If it is that the UN…wants to include all persons and not to leave anyone or any community behind, then the UN has to set the standard it is the leading and most recognised group of nations internationally,” he stated.

Since his appointment to the UN, Dr. Webson has helped to focus attention on matters of concern to the disabled community as well as other issues including climate change, the environment and the concerns of Small Islands Developing States.

The regional congress concluded on Thursday after three days of consultations which centred on developing plans to ensure inclusive education for the disabled community as this is viewed as being key to their enjoyment of a better quality of life.

The Antigua Public Utilities Authority (APUA) was under cabinet’s microscope again this week when the company’s water manager was summoned to explain days-long disruptions in service to several communities.

101 not out!  Ruth Adelaide Lewis, is celebrating her hundred and first birthday.